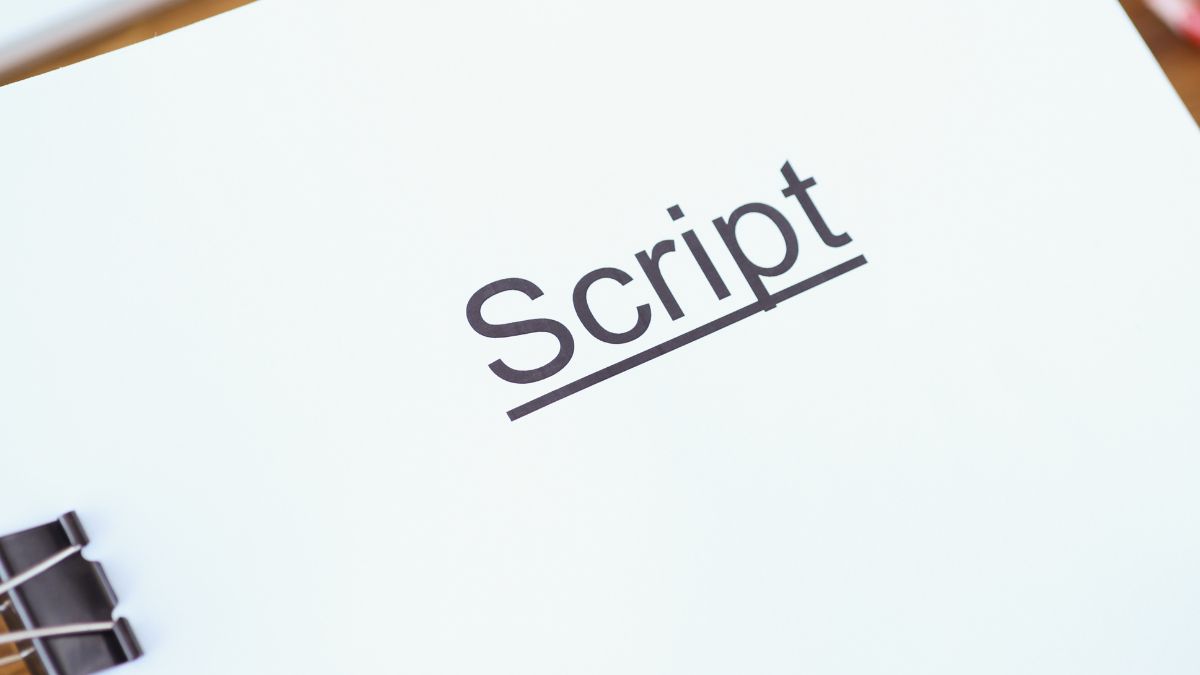 It does not only feature films that garner Oscars and launch careers. Short films can also dazzle audiences with bite-sized stories and more intimate moments.

Young filmmakers often mistake starting their careers with features and enormous investments. Instead, they can make short films first, challenge their filmmaking skills, make mistakes, and learn from them.

If you are making a short film to develop your filmmaking and scriptwriting craft or simply to let out your creative energies, there are some tips you might want to know. Read on to know what you should remember when writing a short film.

Do Not Complicate It

However, the only rule you should keep in mind is to keep it simple. Do not complicate your story in an urge to challenge your limits and push your boundaries; every complexity you try to incorporate in your short film should have a reason.

If you want to get noticed, you want to make something unique and has never been told before. To find a unique idea, start with the basics.

Look around you, pick something that interests you, build a basic storyline, and then gradually construct the story’s scope.

Ask yourself these questions to build the scope of the story:

If you are struggling with how to format a screenplay, follow the same six elements to linearize your process. If you want to experiment with plot twists, narrative techniques, etc., now is a good time to include them in the plot outline.

Do Not Mix Genres

Remember, the thumb rule of writing a short film is to keep it simple; it is vital to pick one genre and stick to it. Going with one genre gives you the advantage of knowing all the pre-set guidelines of the genre, which you can simply follow or experiment with as and when needed.

Feature films give you the space for showcasing multiple genres by highlighting each with particular sections, but in a short film, you do not have that cinematic space.

Engaging in practical scriptwriting for your short film is very important because, like full-length feature films, you will not have the same resources.

You might not have the space to shoot the dramatic car chase sequence you included in your script. While making a short film, you will only have fewer resources. Hence it is important to think creatively but small.

Do Not Have Multiple Locations

Some of the best short films have been shot in one room or a single location. Sticking to a minimum number of locations has many advantages. It will keep your budget down, helping you focus more on the story/plot, highlight your characters more, make the technical aspect of shooting easier, etc.

While writing the script of your short film, always ask, can I tell the entire story from a single location?

Many screenwriting software is available online to help you in your screenwriting process. This software saves you from the effort of formatting your short film as they automatically edit it according to the current industry trends.

Also Read  10 Hacks to Make People Like You: Conversation Strategies

Other advantages of this software are a live collaboration with writing partners, a storyboard visualization aid, intuitive suggestions, etc.

Watch some other short films to get a better sense of what you are making and what you are expected to make. Notice every minute detail of the film, like genre, storyline, narrative techniques, shooting angles, character development, number of locations used, etc. This will give you an idea of more you can do with your short film.

Some famous short films you can watch are Glory at Sea, Lick The Star, Six Shooter, Bottle Rocket, The Smiling Man, Cutting Moments, An Occurrence at Owl Creek Bridge, etc.

Remember that films are a visual medium, and you must engage in-depth with the same phenomenon while making your short film.

This is one of the golden rules of screenwriting; hence, visualize your characters, emphasize your locations, etc. Remember, a film is all about telling your stories in picture format.

Take Advice From an Expert

Whether it is 90 minutes feature film or a nine-minute short film, take advice from an expert if possible. An expert can look at your film from a more critical lens; they know what works and what does not.

If you cannot find an expert, show your film to friends and family and work on their feedback.

While making the film, you might have moments when you feel nothing is going right or working as you wanted it to. However, remember all this is part of the process, and with hard work, determination, and passion, you will be able to finish the process with a great film. 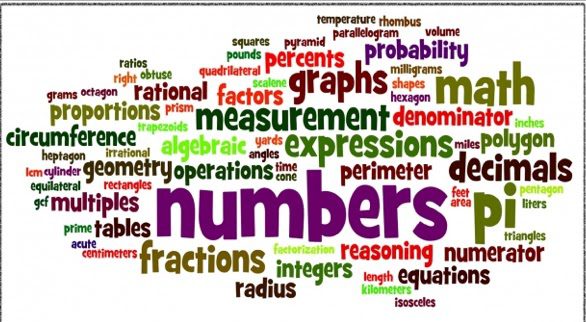 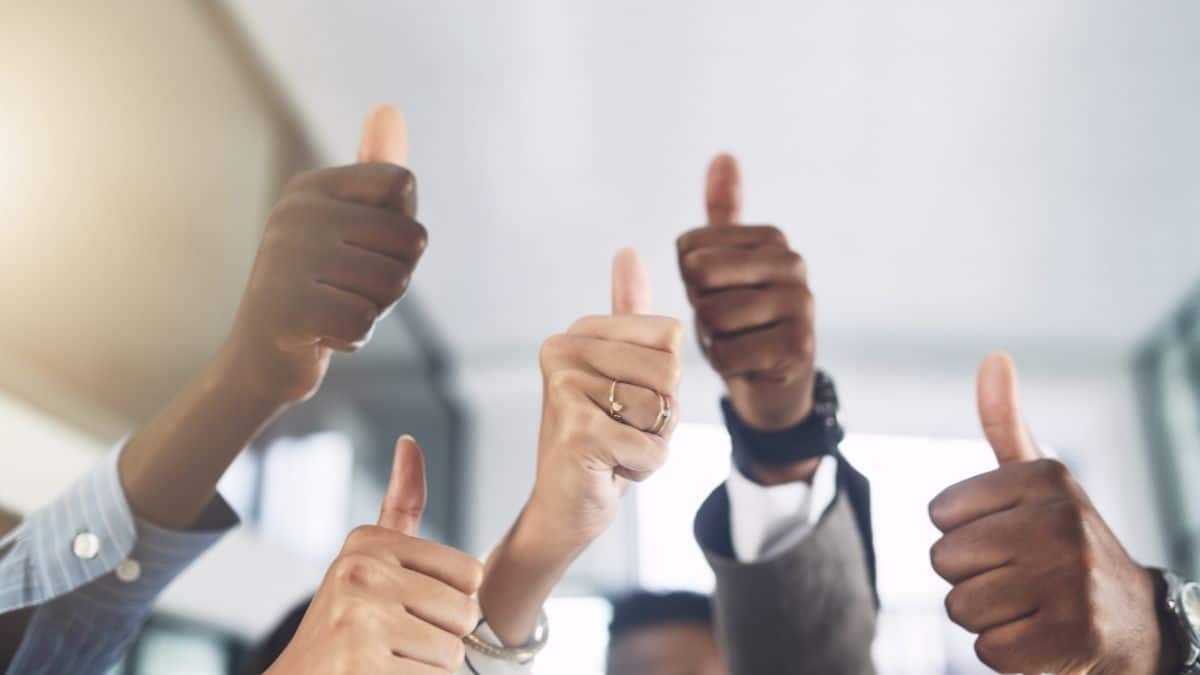