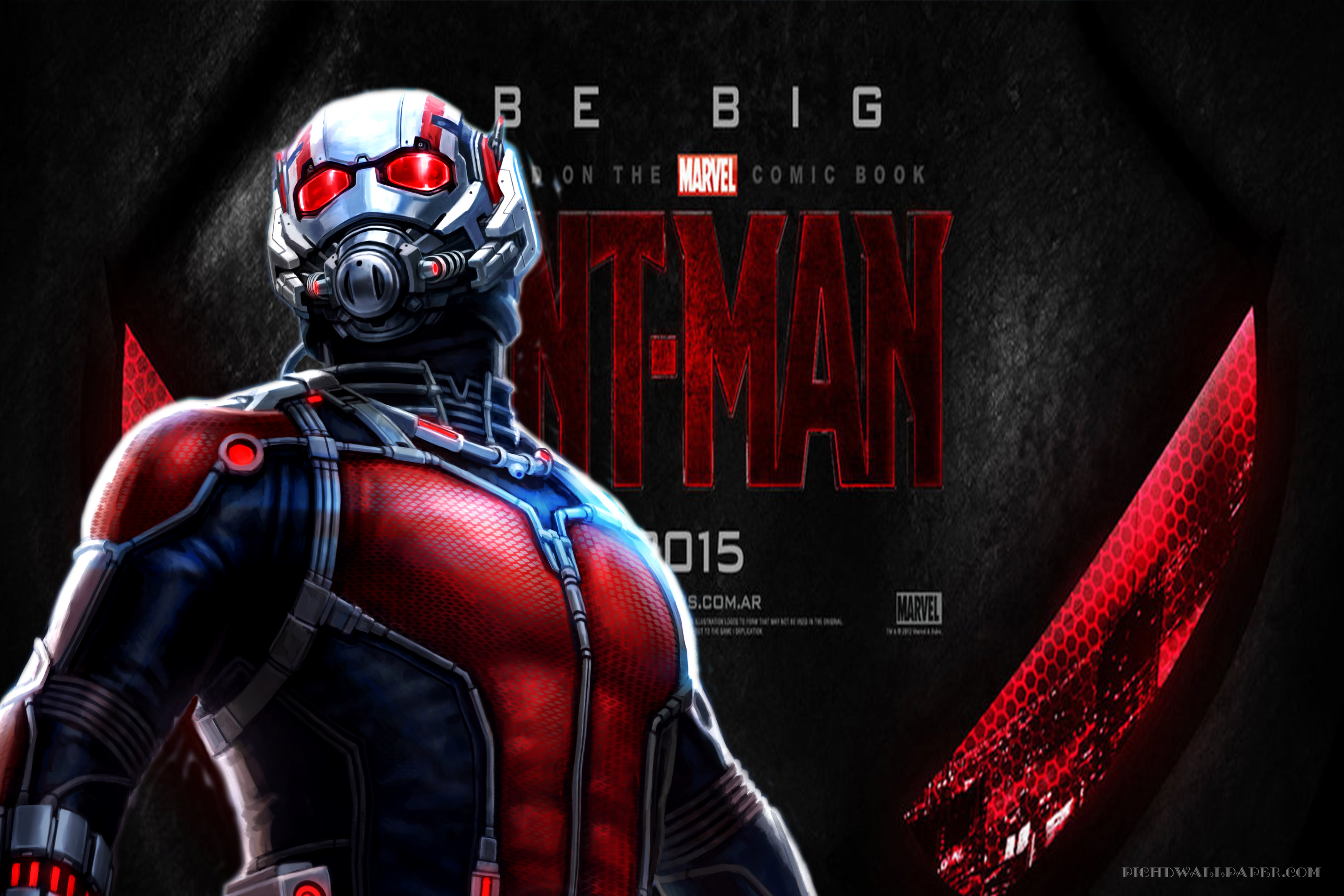 Ever since the release of Marvel’s Iron Man(2008) to Avengers:Age of Ultron(2015), there were super heroes happily or reluctantly saving the world on a large scale from super villains. What happens when saving happens on a small scale(tiny would be more precise), that’s what the recently released Ant Man is all about.

The plot begins with renowned scientist Dr.Hank Pym(Micheal Douglas) moves out of S.H.I.E.L.D,  unhappy with S.H.I.E.L.D and Stark who were trying to replicate his shrinking technology without his knowledge. To safeguard his technology forever, he hides his findings and starts his own company Pym Technologies. Twenty years later, Hank is thrown out of his company by his former student Darren Cross(Corey Stoll) and Hank’s daughter Hope(Evangeline Lily) and are currently in completion of product named “Yellowjacket” similar to what Hank developed years ago.

Meanwhile we come to know of a petty thief named Scott Lang(Paul Rudd) who is desperately trying to find a job to support his daughter Cassie. Unable to find a job due to past records, he attempts to steal a vault suggested by his friend Luis. Scott only finds a motorcycle kind of suit to his disappointment but gradually finds the suit shrinks and expands the object inside the suit. Helped by Hank after being arrested for his robbery, Scott becomes Ant-Man teams with Hank and Hope to destroy the yellowjacket before falling into the wrong hands.

LOOKING TO BUY A NEW TV? EXPERT TIPS ON WHAT TO LOOK FOR WHEN BUYING THIS NEW YEAR SEASON