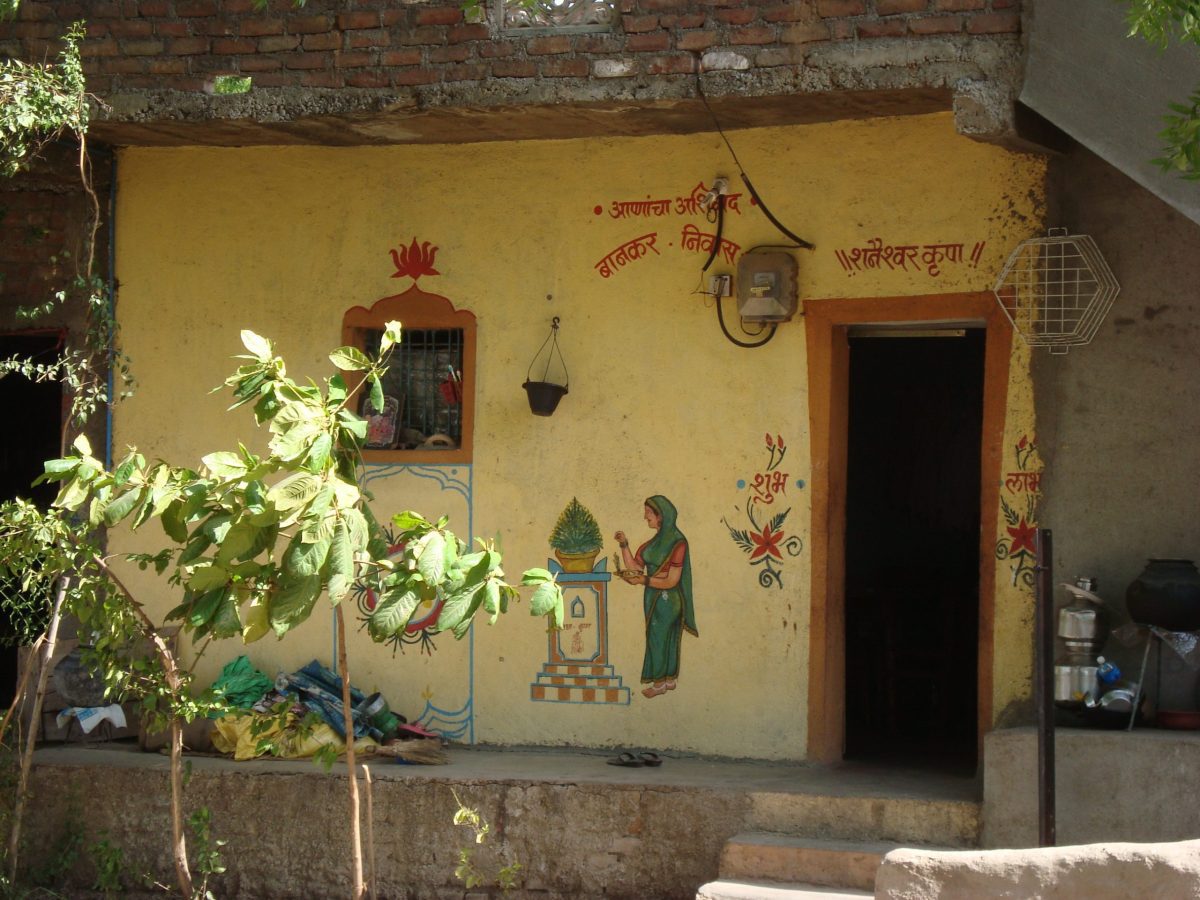 Door is an unneeded entity for the people residing in Shani Shinganapur, aka. Sonai. Every house, business establishment, shop, and temple has no doors to them, as Lord Shanishwar (linked to planet Saturn) guards the entire village against thefts, burglary, and dacoits.

Even now, villagers keep their valuables in boxes without a lock and key. For years, no theft has been recorded in this village excluding rare ones which surfaced in recent years.

The popular temple of Lord Shanishwar is present in this village. The villagers believe the deity, Lord Saturn, in the form of black stone, will protect the village from theft and punish any person attempting a robbery. The temple is an open yard housing no building attracting close to 40,000 devotees/day.

The numbers shoot up to 3 Lakh (0.3 million) during the new moon day (Amavasya) and Shani Trayodasi, considered auspicious days for Saturn.  Devotees visiting Shridi visit Shinganapur without fail as it is situated only 60 kilometers from the former.

Passed from generation to generation, the temple’s history dates back thousands of years when a local shepherd accidentally pricked a black stone which started to bleed.

Later, Lord Saturn appeared in the shepherd’s dream and revealed it was him appearing as the stone and when asked about the need to construct a temple, Saturn replied he preferred to be in open space with the whole sky being his home, instructing the shepherd to perform daily rituals and promised the village absence of theft.

The village was recently in headlines when activist Trupti Desai demanded women’s entry into the inner sanctum, as females were forbidden from entering the sanctum for centuries. On April 2016, the trust started allowing women into the sanctum after the Bombay High Court’s verdict stated women not be denied entry. 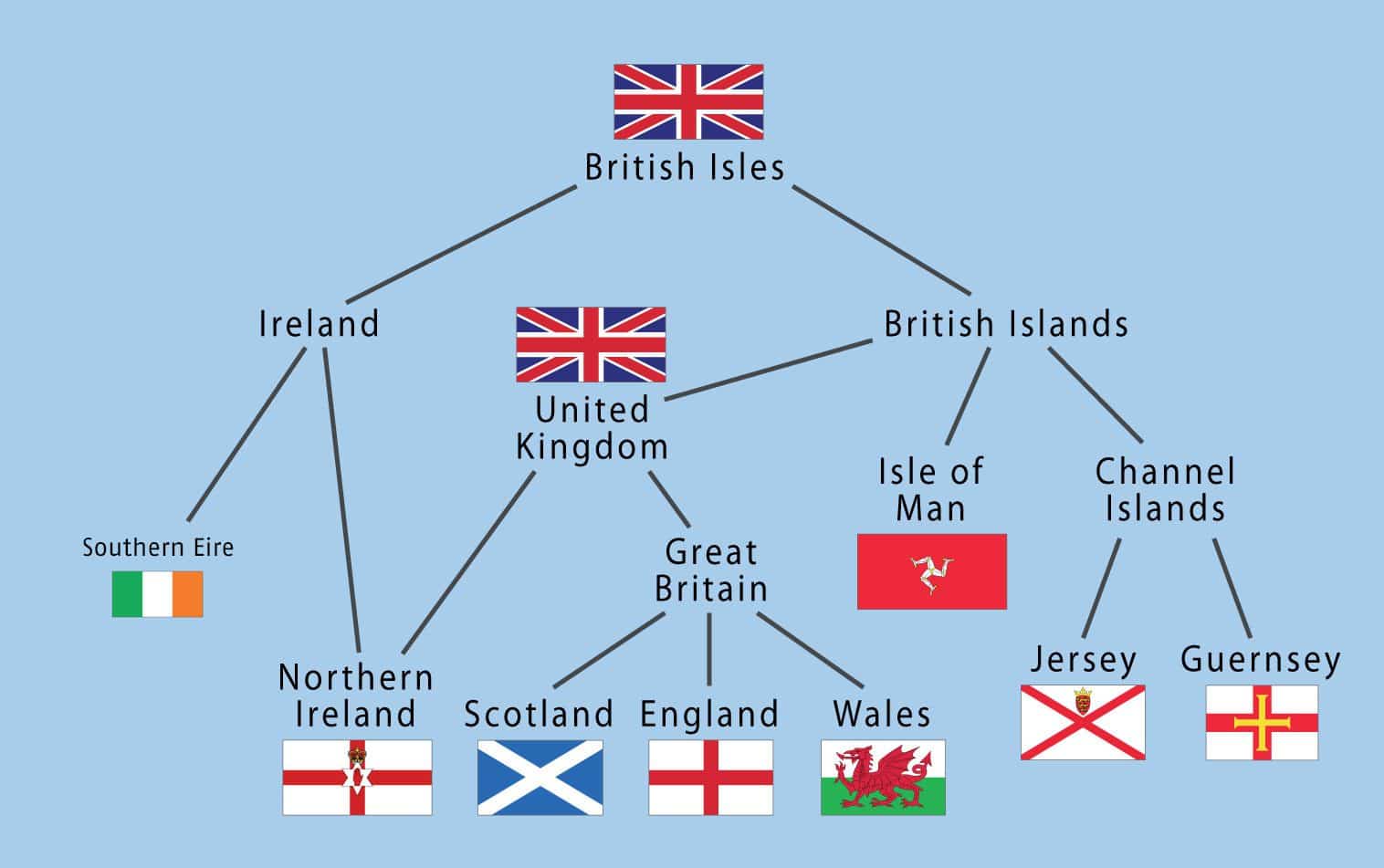 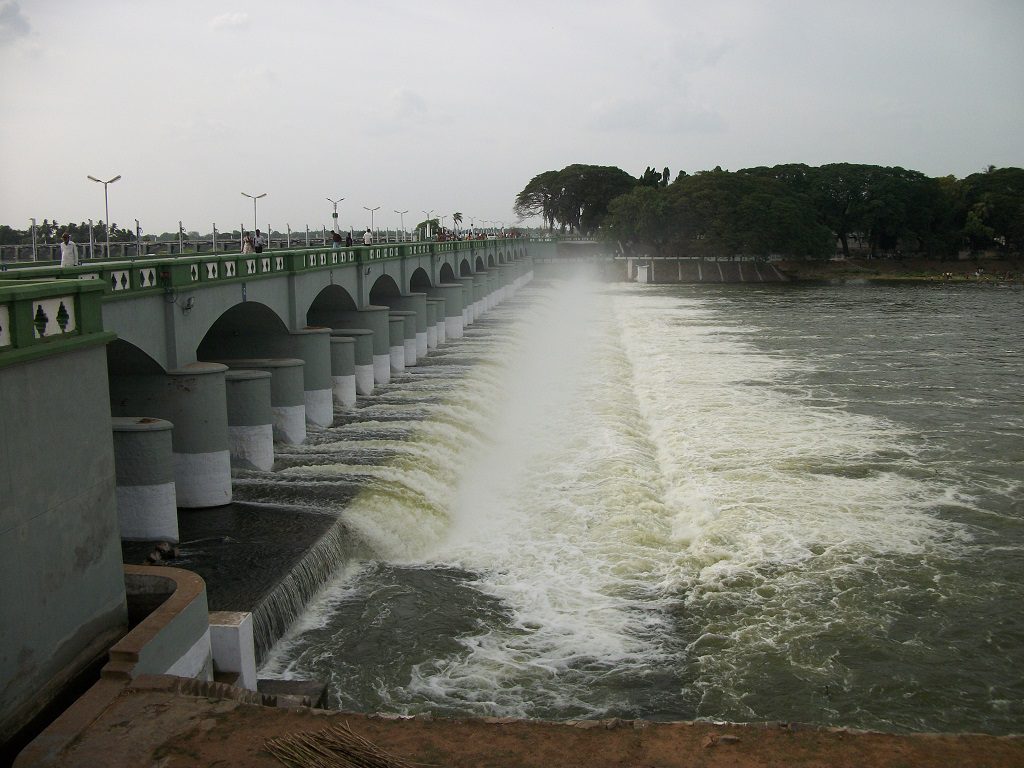