Brutal follows the life of two journalists Prakash and Seema. A report regarding a school teacher’s trial leads them into a rabbit hole revealing a conspiracy of gigantic proportions. With their lives thrown in chaos, the duo has to uncover the mysteries surrounding the events to bring the whole deception to light.

As the title suggests, the book has a dark tone featuring numerous deaths and plenty of violent sequences. Aside from the protagonists, there are plenty of intriguing characters from business tycoons, political moguls, undercover agents, top-notch assassins and hackers with each playing a significant role towards the plot’s development.

Brutal has a compelling plot coupled with a racy narrative. The writer derives situations from certain real-life events along with his own creative elements. The novel at times falls flat but nevertheless manages to hold viewer’s interest and entertains. Incidentally, the recent Vikram starrer ‘IruMugan’ shares the novel’s plot line. 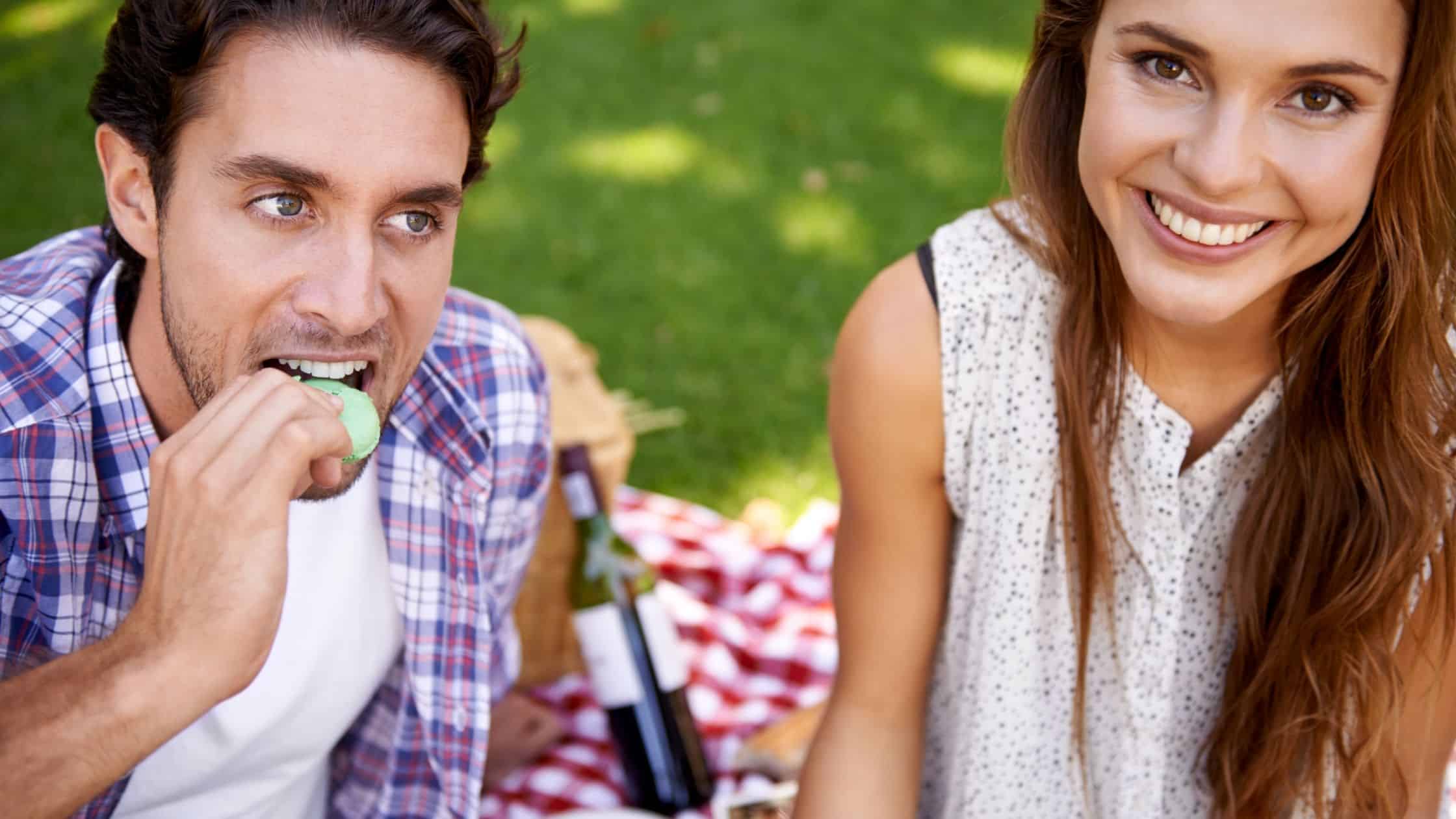 Get Your Life On Track With These 4 Books 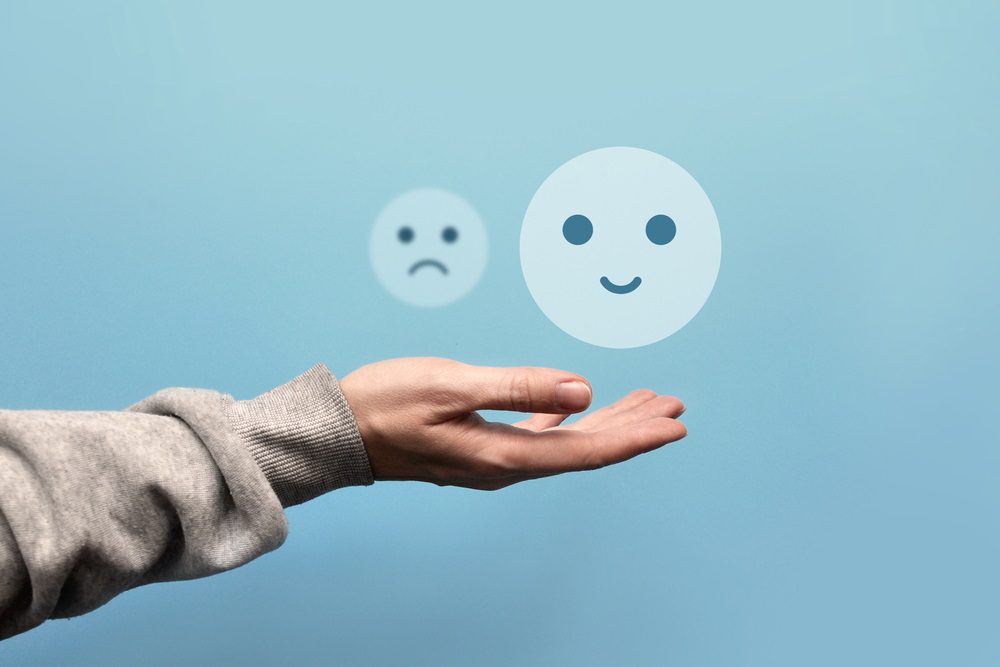 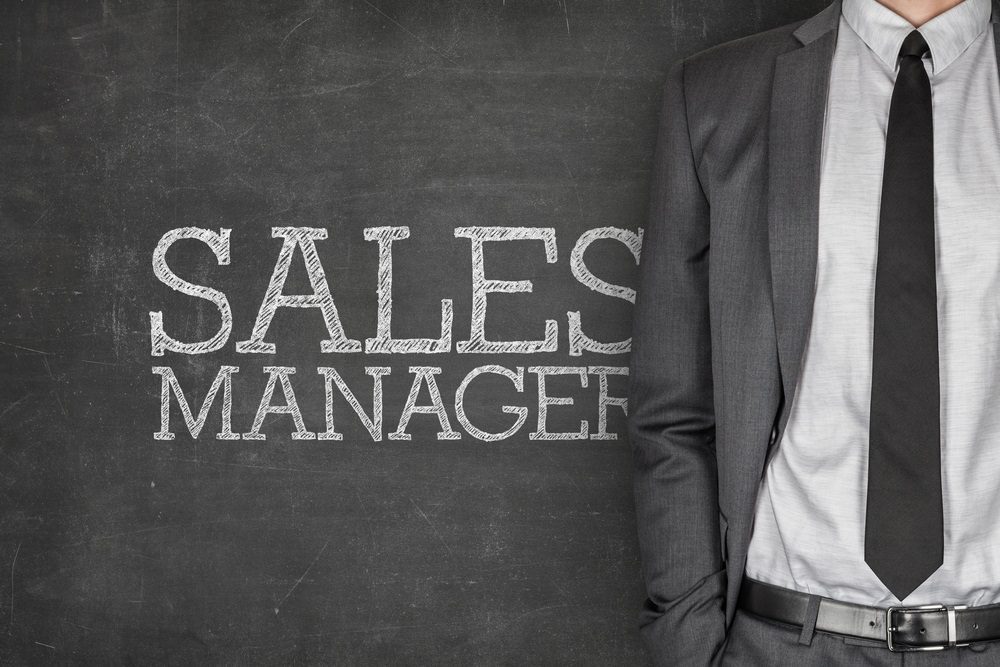