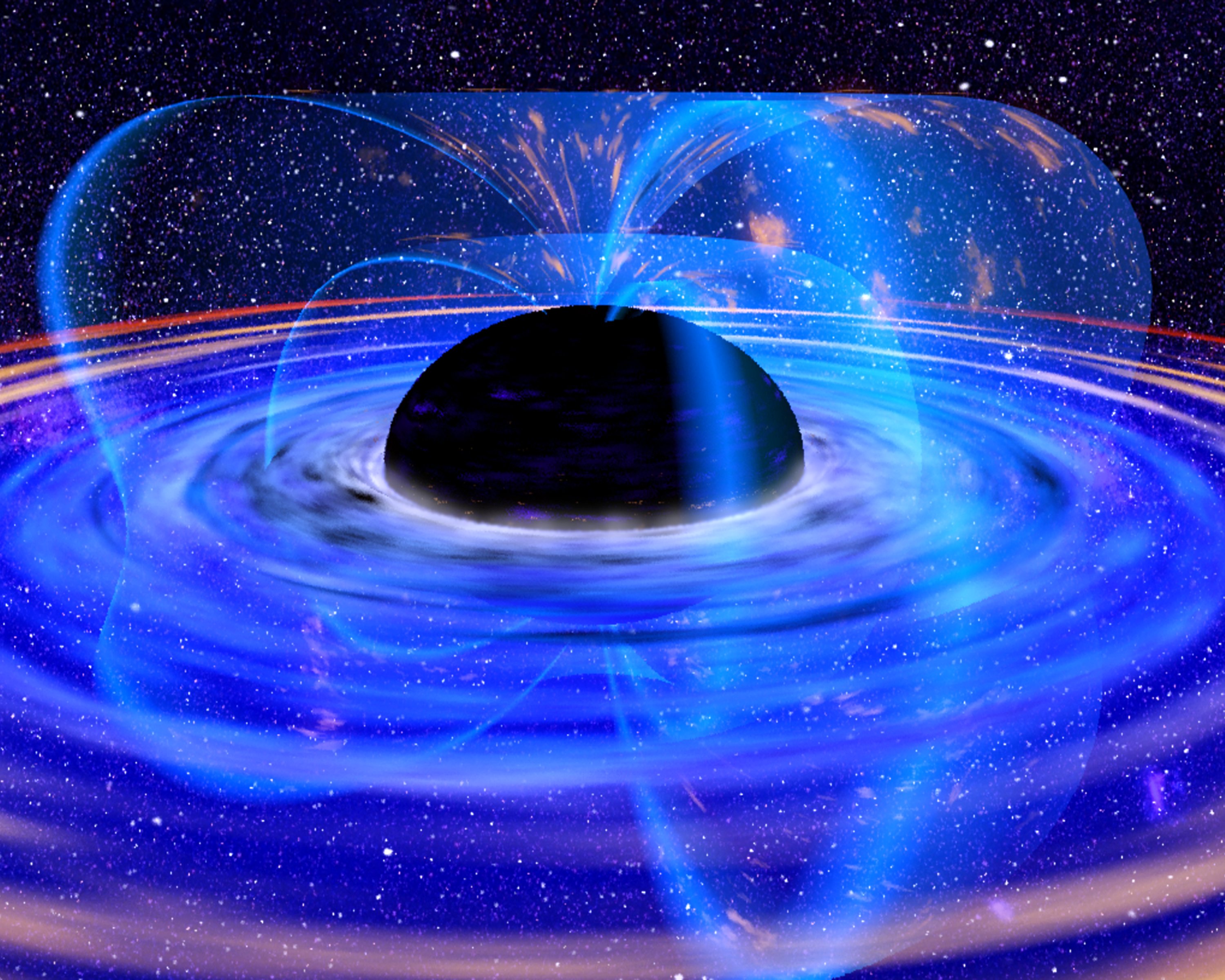 Currently four might soon turn five. A paper published in journal Physical Review Letters by physicists at University of California, Irvine has suggested the presence of fifth fundamental force. Data from experiments conducted by Attila Krasznahorkay and his colleagues at the Hungarian Academy of Sciences forms the basis of the proposed theory.

The new particle, a light boson 34 times heavier than the electron unfolded during Attila’s attempt to find dark photons. Currently named “X Boson”, X standing for the unknown; the discovered force particle interacts only with electrons and neutrons whereas normal electric force particles interacts with protons and electrons.

On discovery, the scientists were unable to categorize the particle either as a force-carrying particle or a matter particle or dark photons. They simply considered it as an excess by-product of their experiments. In-depth studies by the UCI scientists coupled with complied data from previous experiments strongly rebuked the new particle being a matter or a dark photon leading to the current force particle hypothesis.

Says Jonathan Feng, professor of Science and Astronomy at UCI “It true, it’s revolutionary. For decades, we’ve known of four fundamental forces: gravitation, electromagnetism, and the strong and weak nuclear forces. If confirmed by further experiments, this discovery of a possible fifth force would completely change our understanding of the universe, with consequences for the unification of forces and dark matter.”

Feng mentions further experiments would portray a better picture. “The particle is not very heavy, and laboratories have had the energies required to make it since the ’50s and ’60s. But the reason it’s been hard to find is that its interactions are very feeble. That said, because the new particle is so light, there are many experimental groups working in small labs around the world that can follow up the initial claims, now that they know where to look.”

Turning a Pork Business into a Human Organs Business.

DO YOU KNOW THE TRUE SHAPE OF THE WORLD AND SIZE OF THE COUNTRIES? GOOGLE FOOLS YOU

Varieties of roses and gardening tips for beginners

Strengthen your body with these yoga exercises during pregnancy