Life is beautiful and with a positive note, we can make it lovable for all human beings in the world. Generally, as a child, we are fearless to many things that happen around our surroundings. As we grew up, we tend to come across many things and few of us unknowingly caught up in the world of fears.

The world truly should make everyone believe life is about education and experience. Failure is the vital thing to learn new by keep trying things repeatedly with a new approach i.e The invention of the light bulb by Thomas Edison. As we are caught up in the world of fear, this wonder woman Ms/Mrs. Michelle Poler invited herself to face things which she fears the most. At first, it will look weird and scary, once you get them to a repetition process then things unfolded not as scary as it was earlier.

She named it as ‘100 Days Without Fear‘ challenge and documented her experience in the form of short videos and talks. She is an art director from Venezuela living in New York with a ton of fears earlier. Now she has conquered most of those fears not by running away from it but taking it as a challenge and accomplished. She has the common fear of many, which is to get near a snake.

She conquered that by holding a snake on her shoulders. Fear of donating blood and she has done it for the first time as a challenge. Speaking in public was a fear to her and she came over that by conducting a public speaking program and eventually taking her to do a TED talk herself.

Check out her website and see what fears of yours, you can try to overcome by facing them in reality. Surfolks wishes every woman in this world, a happy women’s day. 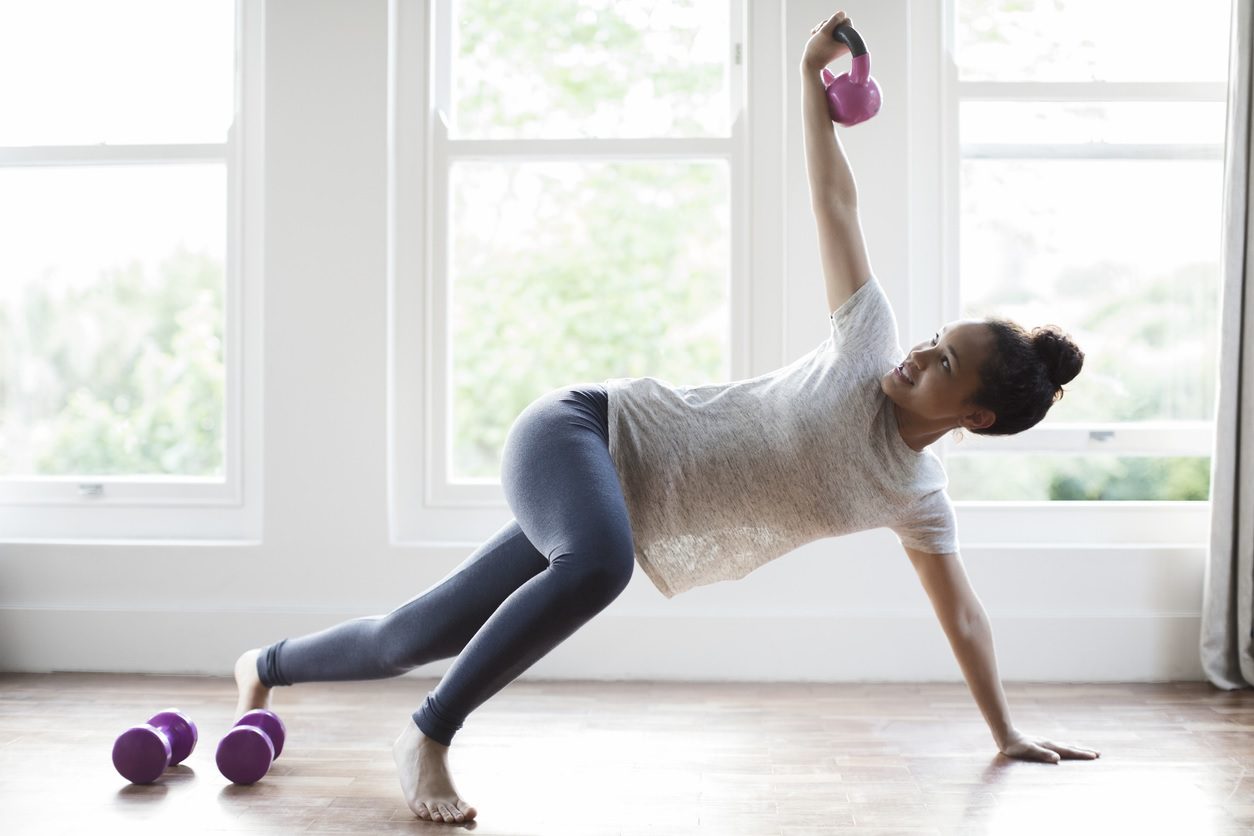 Five Motivation Hacks to Help You Go to the Gym

5 Habits to Transform Your Career & Take Care of Yourself