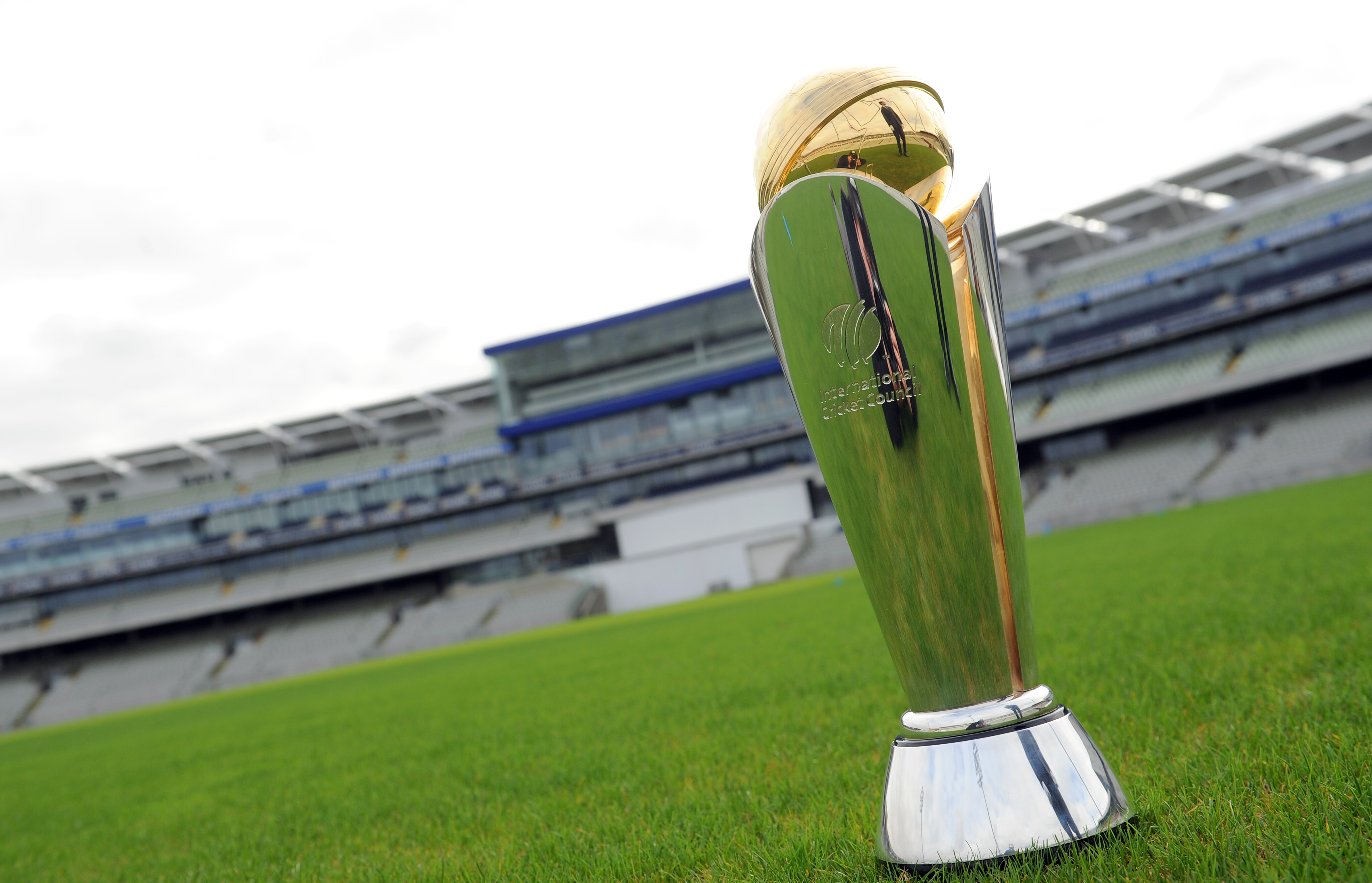 For the third time, England will be hosting the upcoming 2017 Champions Trophy. The tournament will have 8 teams divided into two groups featuring 15 matches over 18 days overall. Unfortunately, 2004-winners West Indies will miss out as the tournaments features only the Top 8 ranked countries in ODI. As per the announcement, Group A will feature Australia, England, New Zealand and Bangladesh while Group B will have India, Pakistan, SriLanka and South Africa.

The first match of the tournament is scheduled between England and Bangladesh on June 1, 2017 at The Oval. Edgbaston, Birmingham is set to host the famous arch-rival clashes between India & Pakistan and England & Australia on June 4 and June 10, 2017 respectively. The semi-finals are scheduled on June 14 & June 15 at Cardiff and Edgbaston respectively while the finals on June 18 will take place at The Oval. Surprisingly, no matches have been scheduled for play at the Lords.

Check out the Complete Schedule of ICC 2017 Champions Trophy, England.

5 NECESSARY GEARS YOU MUST HAVE WHILE CYCLING THESE DAYS

Best quality headphones for under Rs. 900