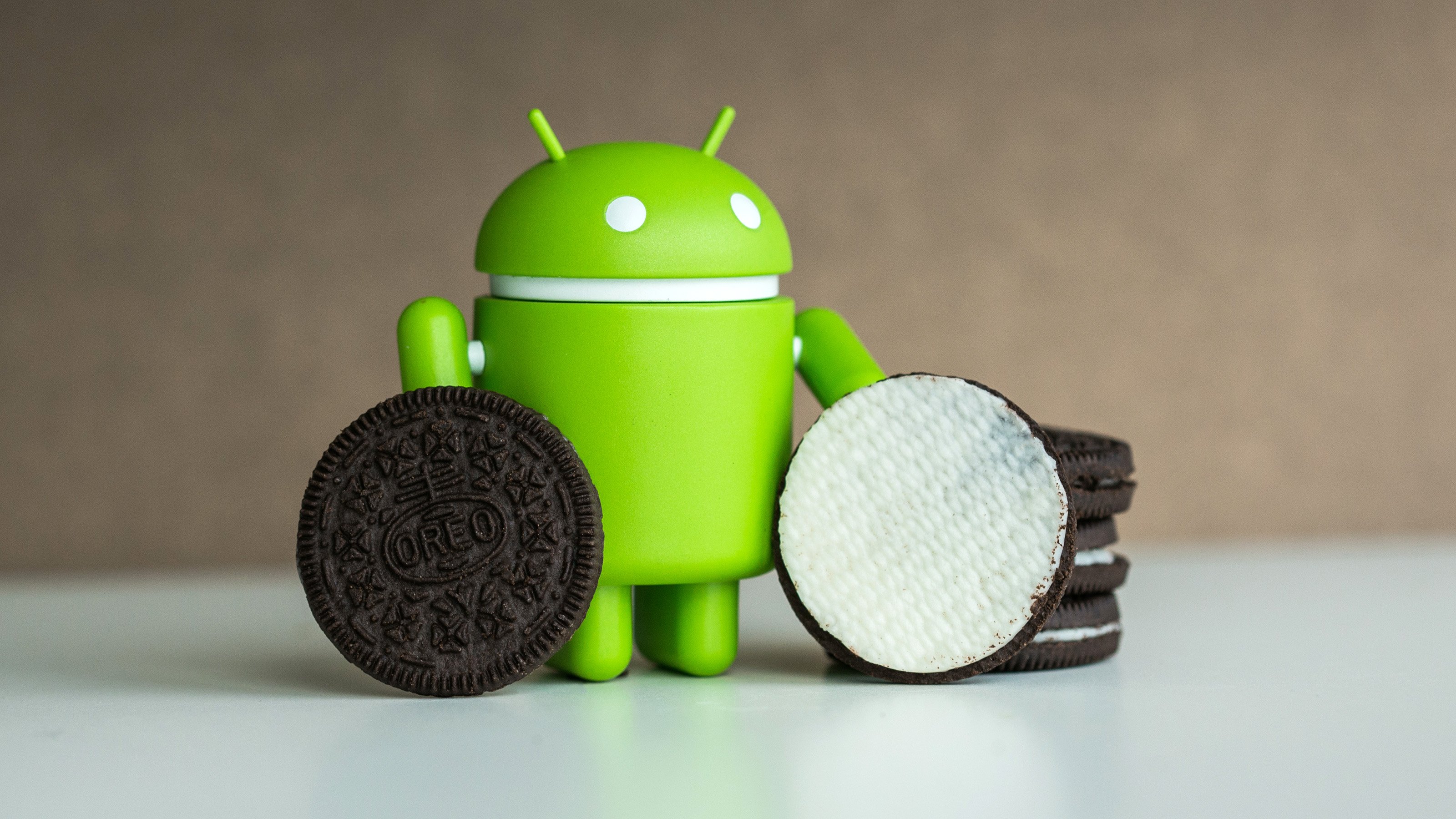 Google has released the Android distribution numbers for the month of April 2018, and Android Oreo accounted for 4.6 per cent of all active Android devices.Breaking it down further, Android 8.0 captures 4.1% share while the latest 8.1 version is on 0.5%.In recent days, a lot of smartphones have been upgraded to the latest Android 8.1 Oreo including the Nokia 6 (2018), Razer Phone and the Essential Phone. HTC 10, LG V30 and Moto Z2 Force have been upgraded to Android 8.0.

Hope, by next year the Android P will reach as much as high count than Android Oreo. Yes, Android developer is working hard on Android P and the first developer preview of the OS version is already out. Let’s wait for the public announcement, which is likely to be made at the upcoming Google IO 2018 conference.

Chrome to Soon Get HTTPS-Only Mode for Secure Browsing

Windows 11: Here’s How You’ll Update Later in the Year

Why is Internet Safety Important for Kids?
Also Read  The Wisdom Of Cloud Technology