Royal Enfield, the most iconic of motorcycle brands, has been around for over a hundred years. In that time they have developed a reputation for their quality products and rugged appearance. Recently I had the opportunity to test out one of their new product lines: Rider gloves!

Motorcycle gloves are equipped with vintage accents for city driving.

The new Gritty gloves, as well as the completely redesigned Classic 350, will be released on the same day. Unsurprisingly, like most of the firm’s other products, these gloves prioritize aesthetics and provide a decent level of protection at a reasonable price.

The Gritty gloves come in just one color combination – brown with a few small stripes, one yellow, and one olive green. It’s a great vintage style that’s both eye-catching and elegant. The only visible branding is a tiny Royal Enfield across the knuckle guards, which you may wear as a fashionable companion on any old bike.

The gloves are safe to use up to city speeds. A hard PVC knuckle guard is neatly tucked under a leather layer, while the palm gets a thin patch of foam padding. That roughly marks the extent of protection provided.

The goat leather used for the top section of the gloves is supple, and like most short cuffed gloves, they have a single velcro closure around the wrist. The entire palm portion is made of artificial suede, while the thumb and finger on both hands have touchscreen sensitivity.

The gloves are sold for Rs. 3,000 (approximately $44 USD), according to Royal Enfield’s website. They’re not ventilated and intended for mild winter use, according to the manufacturer. However, the Gritty gloves are not weatherproof and in my opinion, can’t really handle much more than a light mist.

For city use they’re great: they look good and provide enough protection for motorcycles at speed limits. They won’t make you feel like an astronaut or keep your hands toasty warm when it’s freezing outside, but that’s not why you’re buying them.

The Definitive Guide to Buying an Electric Vehicle

Volkswagen Taigo – Everything You Need to Know 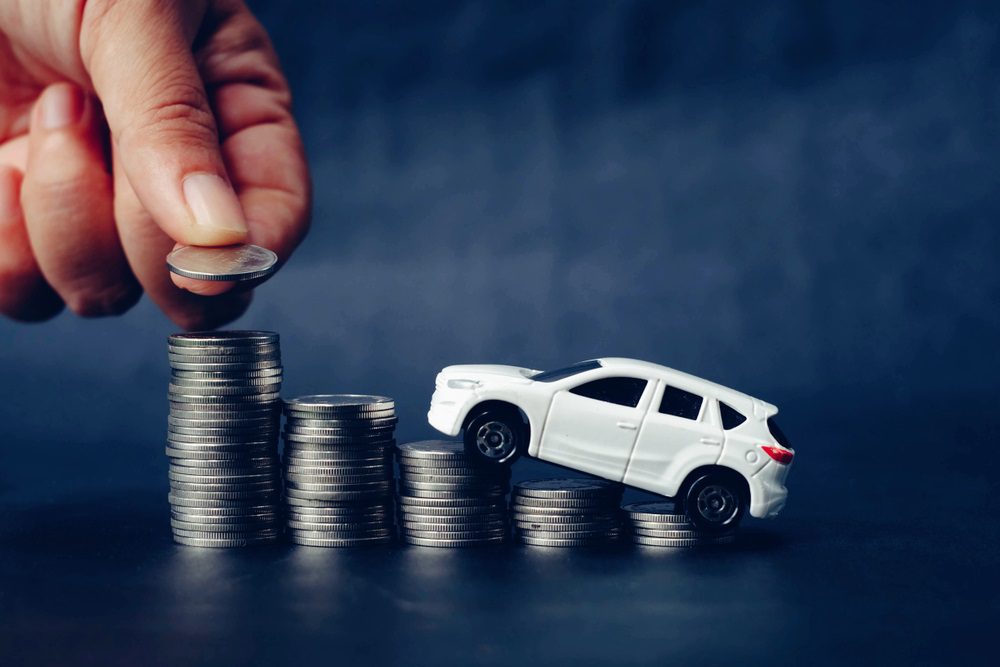