It’s not easy to put up with people who are always negative. They say things like, “Don’t even bother,” or “You’ll never make it.” You may feel like you’re alone in the world and that no one understands what you’re going through. However, this is a coping strategy:

A) Try to see the positive side of their comments: The person might be trying to protect you from disappointment or failure by putting up barriers for you before they happen.

B) Turn your attention away from them: If someone doesn’t want your attention, then don’t give it to them. Ignore their negativity and continue doing what you need to do!

C) Avoid them: If your negative friend is not the type to change, then you might need to distance yourself from him or her.

D) Don’t let it get under your skin: It’s easy for these people to push our buttons and make us feel bad about ourselves. Sometimes we may even start thinking that what they’re saying is true.

E) Develop a thick skin: Negative people tend to make their presence known and not leave you alone until they feel like they’ve accomplished what they set out for (i.e., getting under your skin). The best way to push them away is by developing tough, thick skin! If you can handle these negative people, then they might just leave you alone.

F) Realize that all people are different: One negative person doesn’t mean everyone else will be. You can find positive and encouraging friends in your life!

G) Find the positive side of their comments: Try to see what these people say as an opportunity for self-improvement.

H) Try to change the topic: Sometimes, it’s best not to engage with these people at all. Bring up something else that you know will catch their interest, and hopefully, they’ll forget about making negative comments in general!

I) Address them politely: You can do this by saying something like, “It really isn’t helpful for you to say things like that. Why don’t we talk about something else?”

J) Walk away: Sometimes, the best thing you can do is walk away from these negative people and find someone who won’t bring down your mood. They’re not worth it!

K) Don’t take their comments personally: Remember, these people are usually unhappy with their own lives and like to make other people feel bad about themselves!

L) Encourage them: Sometimes, if you can find a way to encourage these negative people, they might look at the world in a different way.

M) Be honest: If someone’s comments really bother you and aren’t helpful or encouraging, feel free to tell them that.

N) Bring something positive into their life: If you see someone down in the dumps and feeling negative about themselves, try bringing some positivity into their lives! You never know how much it could help them.

P) Give them a taste of their own medicine: Sometimes, it’s best to give them the same treatment if someone is negative with you. Be sure not to go overboard, though!

Q) Think about your words before saying anything negative yourself: Before opening your mouth and making any comments that might be hurtful or offensive, think about what you’re going to say and whether or not it’s worth saying.

R) Give them a chance: The next time someone gives you their opinion, try hearing them out before jumping down their throats. You never know what that person might be trying to tell you!

T) Ask them how they’re feeling: If you notice that someone might be having a bad day, ask them if everything is okay! You never know what kind of impact your words could have on another person.

U) Remember that everyone has their own opinion: And just because someone’s opinion isn’t the same as yours, it doesn’t mean that they’re wrong. It just means you have different opinions!

V) Be more positive: If you surround yourself with negative people, then chances are these people will push their way into your life and try to influence how you see things. Try being more positive so you can push them away!

W) Be more encouraging: If you’re constantly around negative people, then it’s time to be a little bit more encouraging. These people need positivity in their lives, and if you can help provide that, they might just leave you alone!

Y) Don’t let them bring you down: Remember, one person’s negativity might be frustrating, but it doesn’t mean that everyone else will feel this way too. You don’t have to deal with their attitudes if you don’t want to!

Z) End the conversation: If someone is negative with you, there’s nothing wrong with ending that particular conversation. You deserve better than what they have to offer!

Negative people can be difficult to deal with, but don’t let that stop you from living your life! There are so many positive and encouraging people out there who will love and support you through thick and thin.

You Are Enough: How to Navigate Self-Doubt and Anxiety 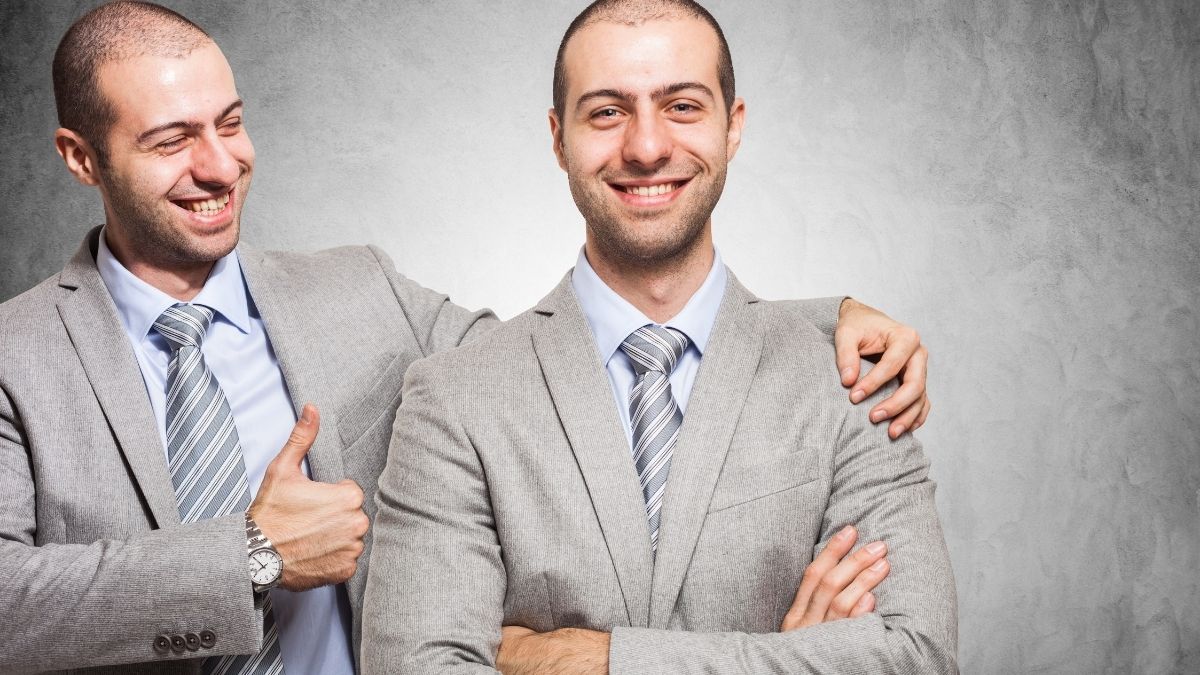 How to Improve Your Confidence and Give a Boost to Your Self-Esteem: The Ultimate Guide 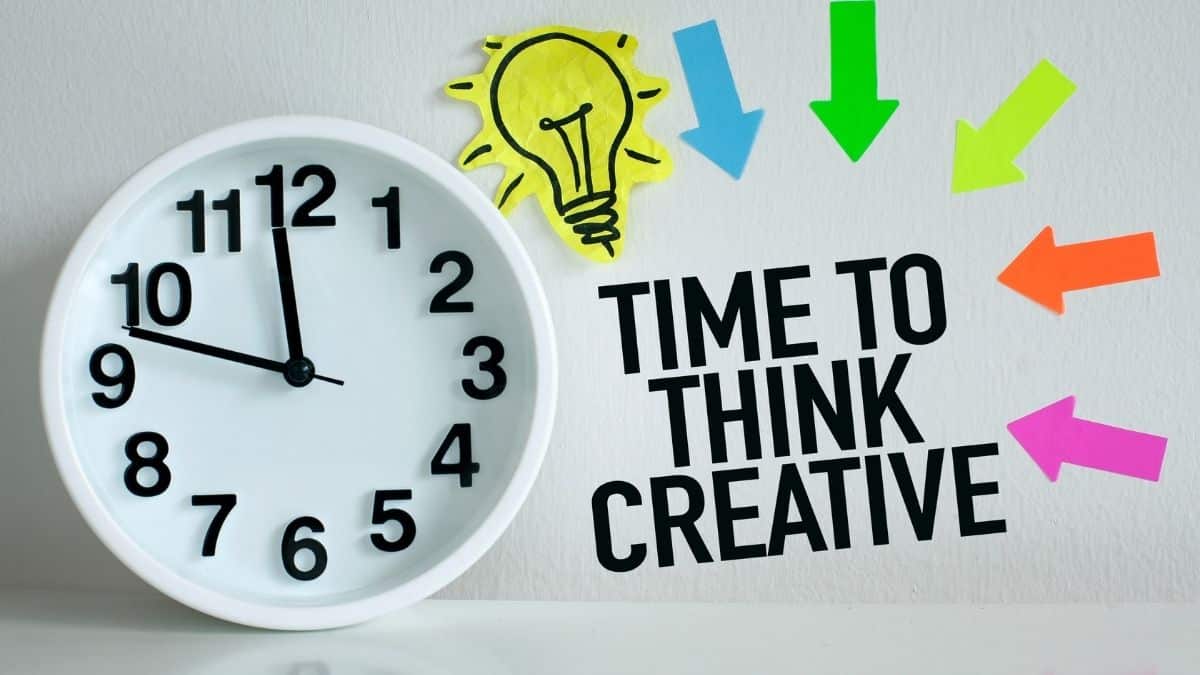 Creative Teams in the Hybrid World: How to Stay Productive 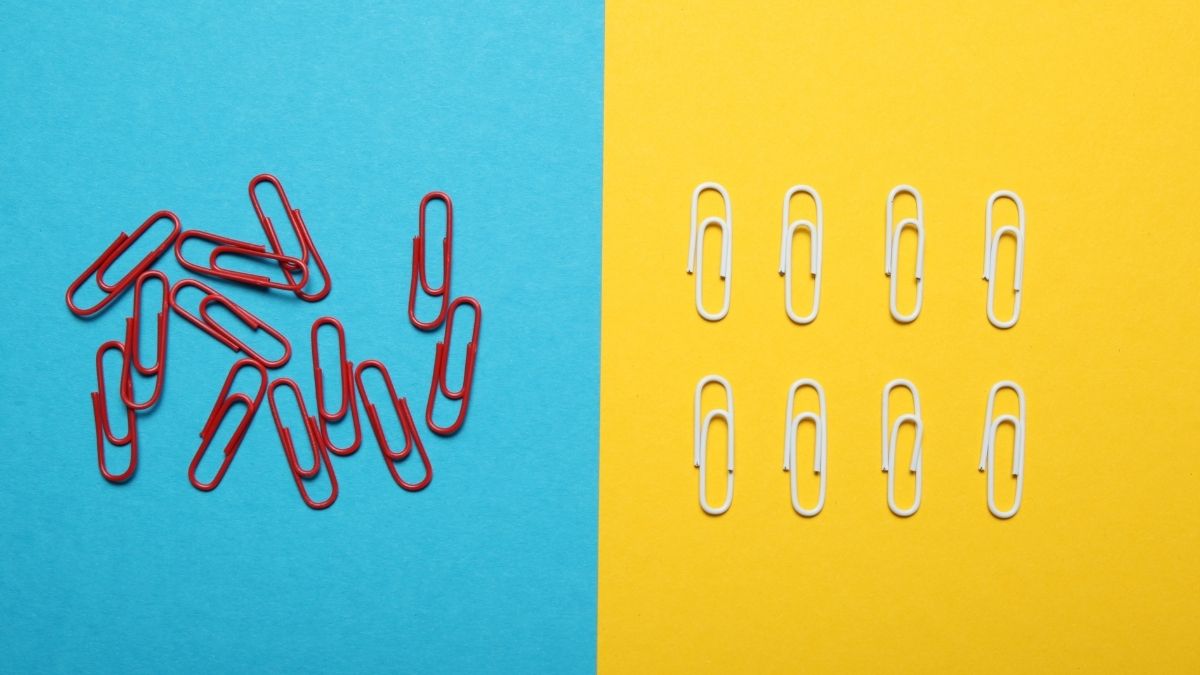 6 Small Steps to Get Organized for Good