Rice is undoubtedly one of the most consumed foods in the world. It is also known for one of the healthiest foods human beings intake on a regular basis. Currently, it is the staple food of more than half of the world’s population. Actual facts say Asia is the largest exporter of rice products across the world. Countries like India, Thailand, Pakistan and Vietnam are leading the rice export race overall. China is considered to be the highest importer or rice in Asia. Outside Asia, Countries like the United States, and countries in Africa import most quantity of rice. India which exports major quantity of rice has the best quality rice exporters in the world. Maize and wheat products do not enter the international markets as they are consumed in large scale by where it is produced.

Another major reason for huge quantity or rice consumption due to it includes no-gluten. This keeps rice out of the allergic foods list and people don’t want to intake gluten which prevents them from consuming important nutrients. As per Google, Gluten is a mixture of two proteins present in cereal grains, especially wheat, which is responsible for the elastic texture of the dough.

Brown rice is rich in health benefits but white rice export statistics is higher due to the requirement of the same. Likewise, rice provides more health and nutrition benefits depend on the intake of specific rice varieties. 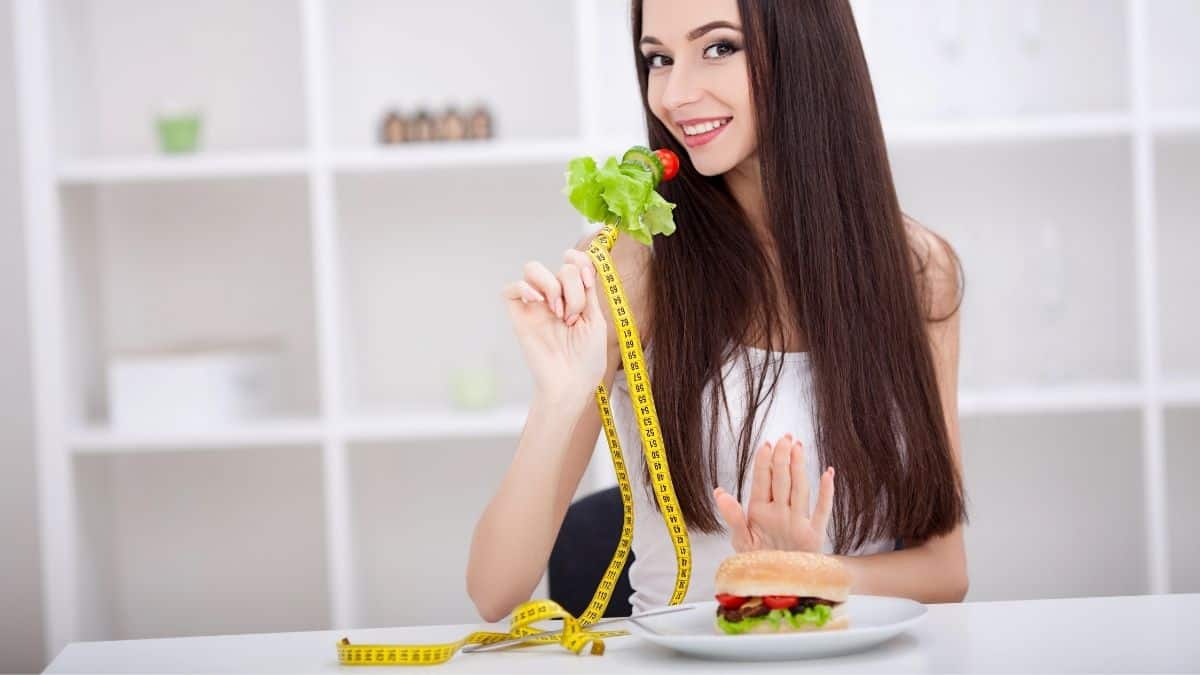 The Dangers of Junk Food and the Benefits of Healthy Food 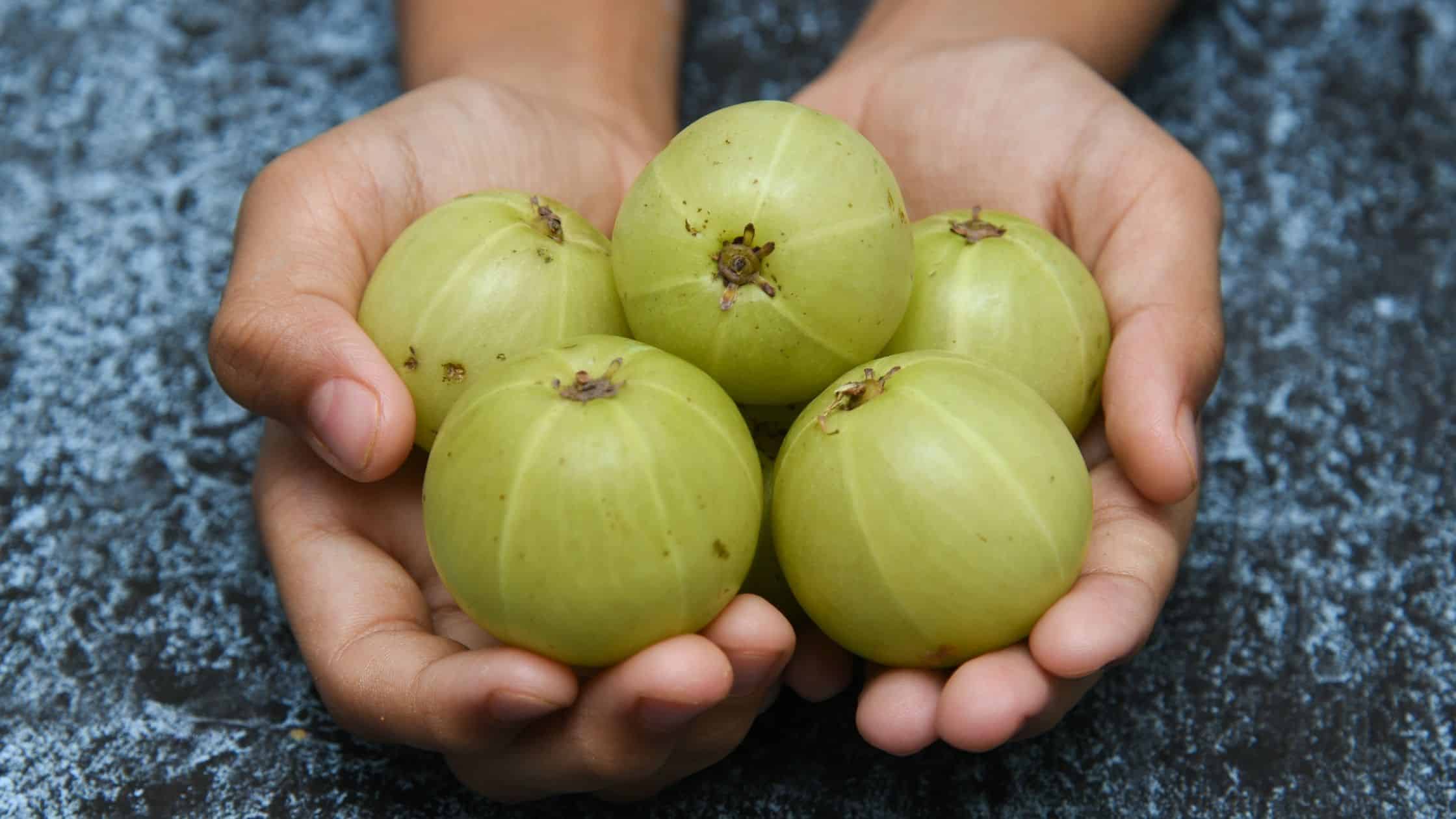 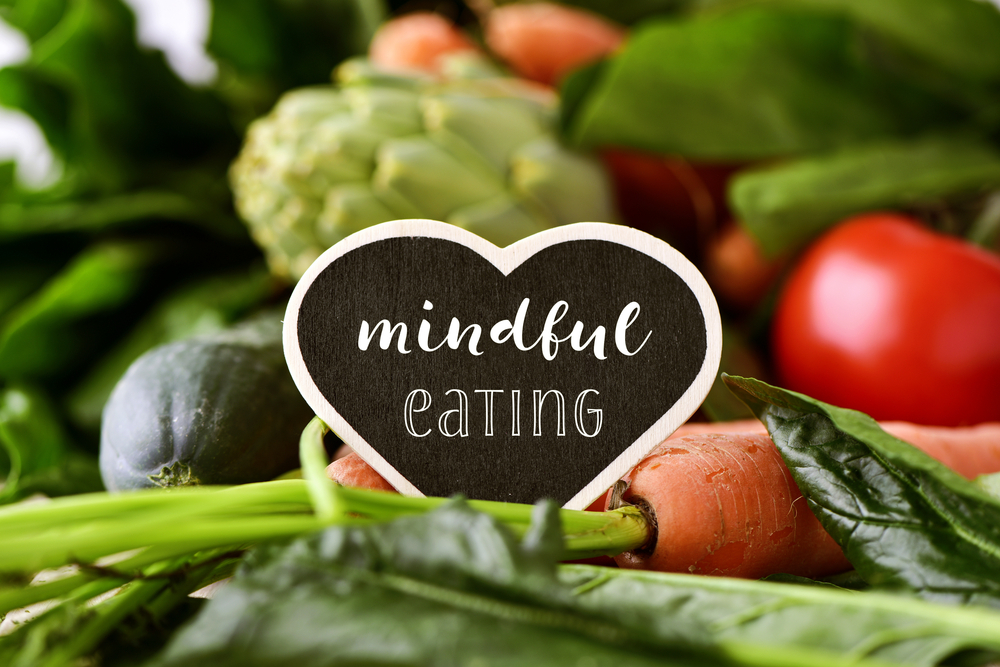