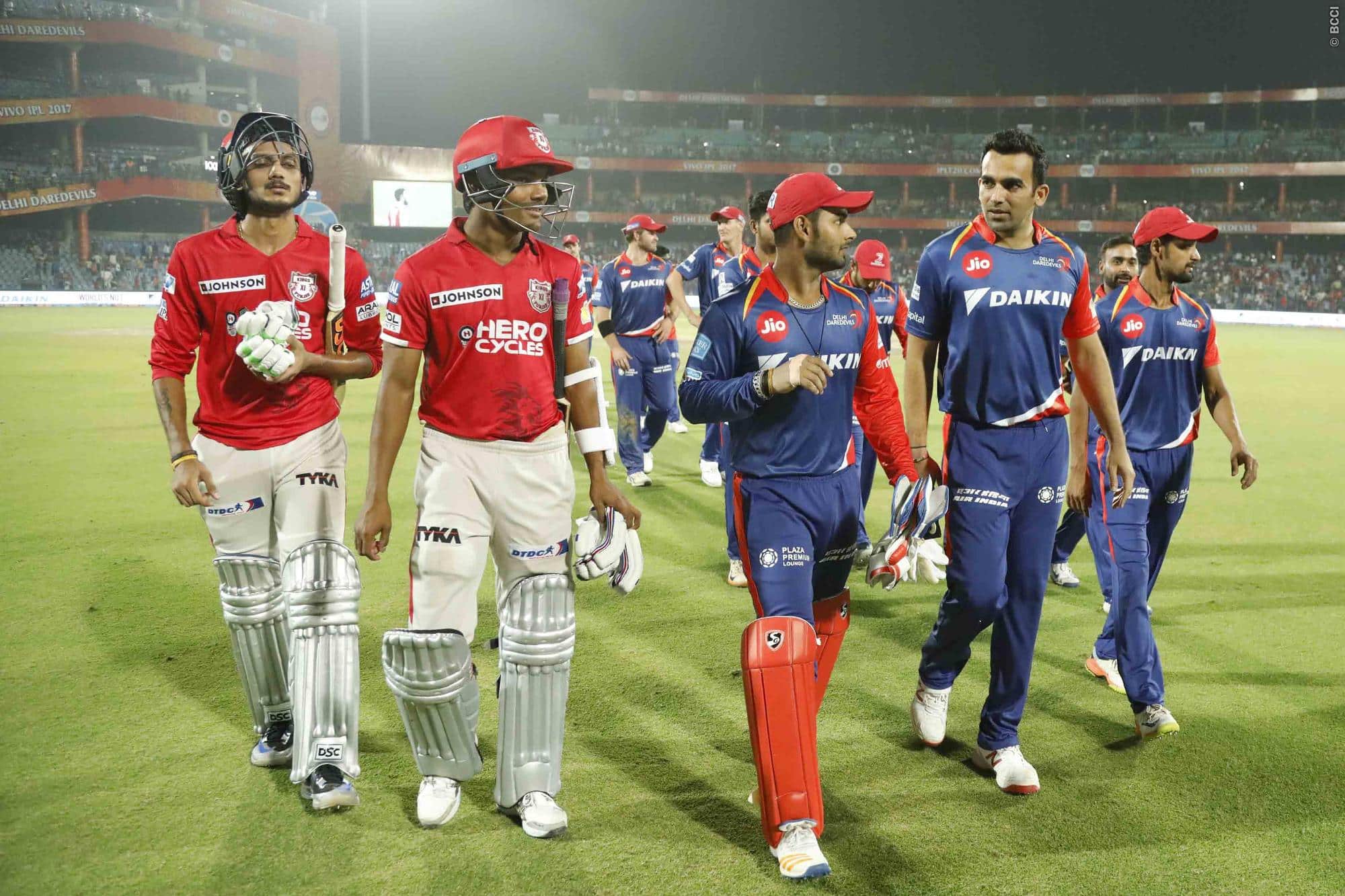 The young batting talent in the team has generated enough excitement in the first two games. But it’s here that the need to translate that into consistency. There was a collapse in Kings XI chase and they got off to a worst possible start. Hashim Amla, who looked good for his 19, was soon sent back to the pavilion. Eoin Morgan pushed hard for the team but after his departure, KXIP lost their hope.

But Axar Patel played a good 44-run knock towards the end but it eventually ended in a losing cause. Shahbaz Nadeem who really impressed the audience with the ball bowled an extraordinary spell. Chris Morris and Pat Cummins joins the hand and bowled a terrific spell who guided their team to victory. Let’s see some important highlights of the match.