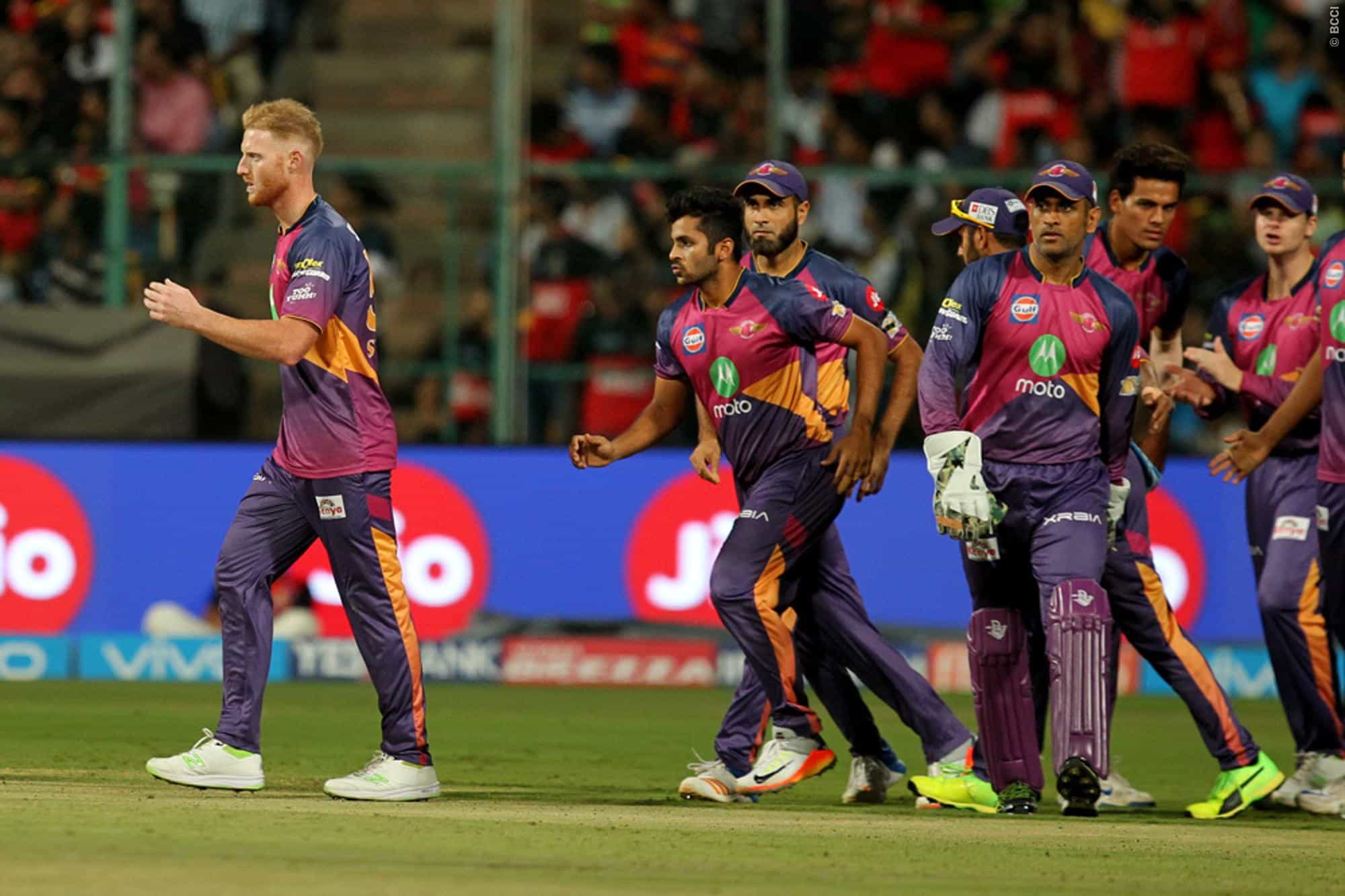 RPS from 127/2 to 130/7, the team saw a massive collapse but Manoj Tiwary played significantly hit some power shots in death overs. The day for MSD fans isn’t so he smashed one six out of the stadium and also the lightning stumping of AB de Villiers. A good partnership between captain Smith (27 runs) and MSD (28 runs) made a solid start but after the departure of both the wickets they struggled to complete the innings and finished with 161/8(20). RCB could only manage 134/9 in 20 overs fallen shortly to RPS bowlers. Virat Kohli (28 runs) started well after the wicket of AB de Villiers rest of the players failed to hit and they registered the continuous loss in this IPL 2017. Let’s see some important highlights of the match.

Watch out the complete highlights of RCB chase and RPS reply here – https://goo.gl/WoFuLq