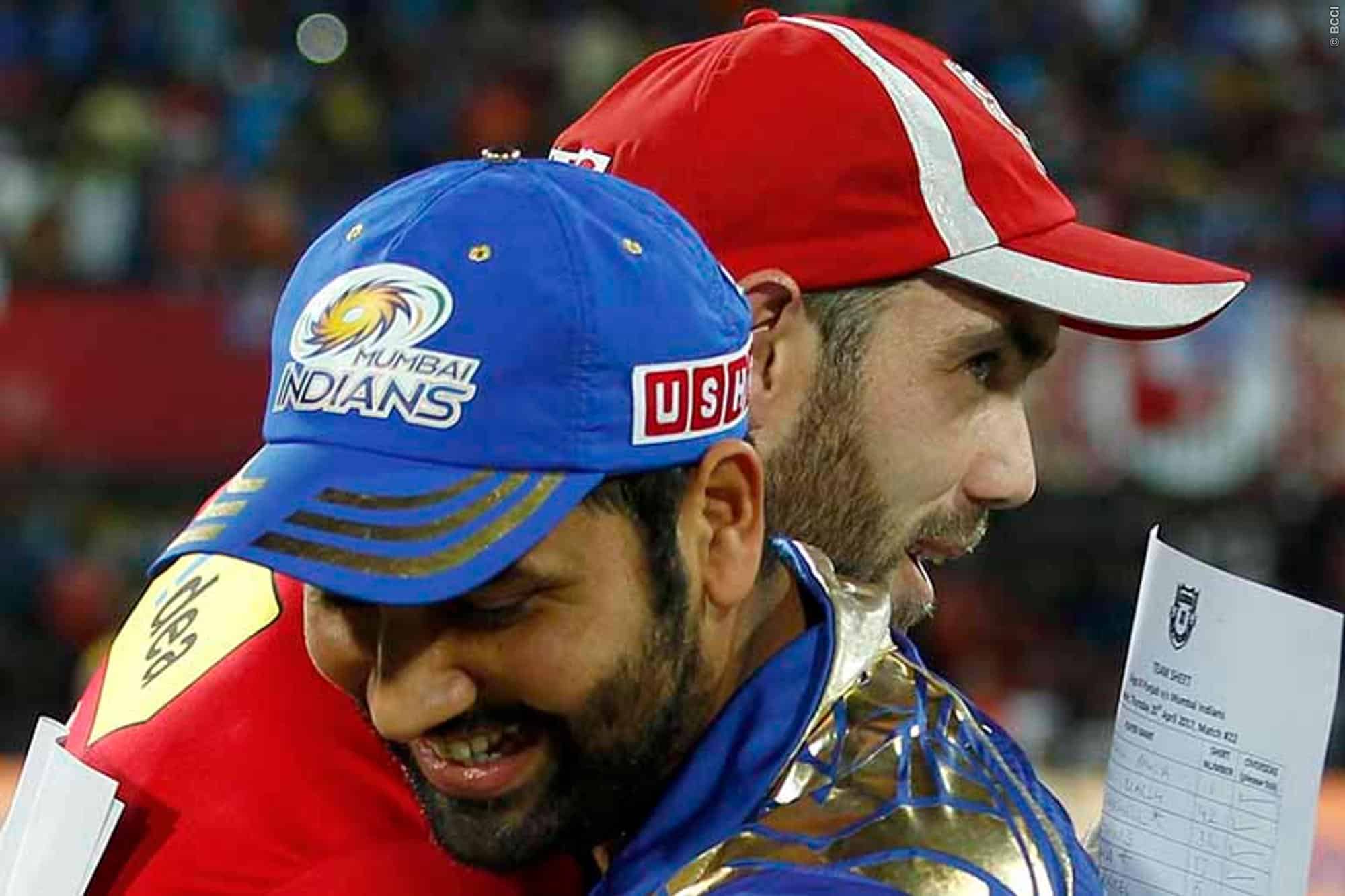 Mumbai Indians going very strong in this IPL 2017 and yesterday at Holkar Stadium, they trashed KXIP and register a huge victory and moved to the top of the IPL points table. Butler and Rana hit some biggies around the stadium and made a huge damage to KXIP.

Punjab opted to bat first, Hasim Amla played an excellent knock and scored his first century in IPL.  GJ Maxwell blow up some crackers with the bat scored 40 runs from just 18 balls and it helped the team to cross 200 marks. Following the huge target of 199, Parthiv Patel and Jos Butler set a good platform by scoring boundaries and sixes. After the departure of Patel, Nitish Rana took his position and played some outstanding shots proved his continuous form in this IPL 2017 with the half century.

Pandya brothers showed his performance again with the ball and bat. At first, KXIP would have their momentum of glory after Amla century and be putting up 198 runs on the board but they need some consistency in the bowling and the MI came back and stole the innings with 27 balls to spare. Let’s see some important highlights of the match here:

Check out the highlights of the match 22 KXIP vs MI here – https://goo.gl/u02cy1