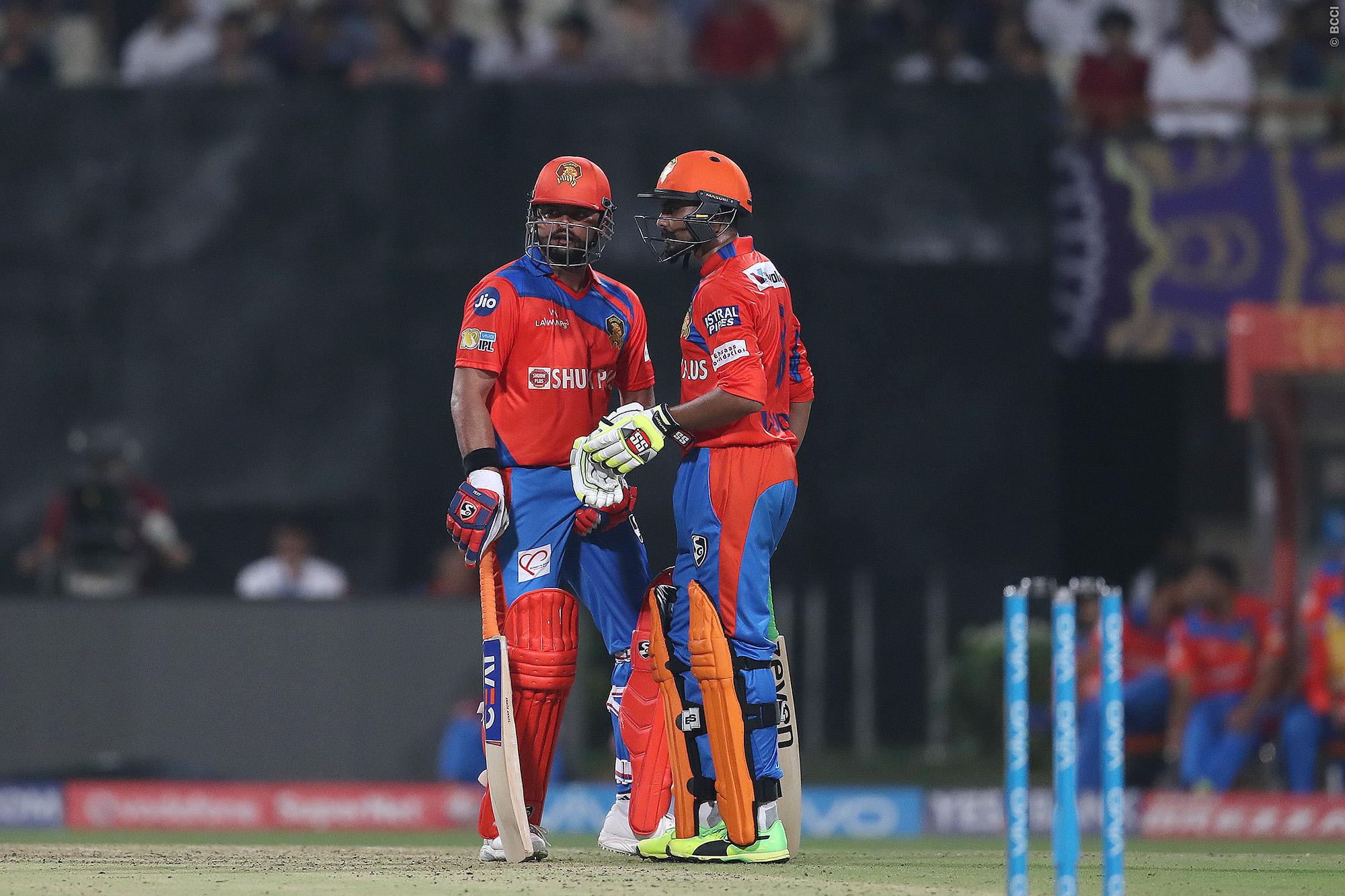 Good comeback by Gujarat Lions yesterday at Eden Garden registered their second win in this IPL 2017 by beating Kolkata Knight Riders by four wickets. Kolkata Knight Riders started the innings with Sunil Narine massive blow and hit the ball very nicely right from the first over. Gambhir joins with the partner and scored some runs and Robin Uthappa half century to help Kolkata post a competitive 187 for six.

Following the target of 188, Aaron Finch and Brendon Mccullum breezy start and showed some fireworks in the air but lost their wickets in a span of three overs. The captain Suresh Raina crucial knock of 84 runs guided his team to the victory. Even though the rain interrupted the play Suresh Raina magnificent knock to propel his team to the door of victory.

Sunil Narine impressed the visitor with the bat not with the ball this time. Kuldeep Yadav bowling attack is good still the bowlers need to find the consistency. Let’s see some highlights of the match here.