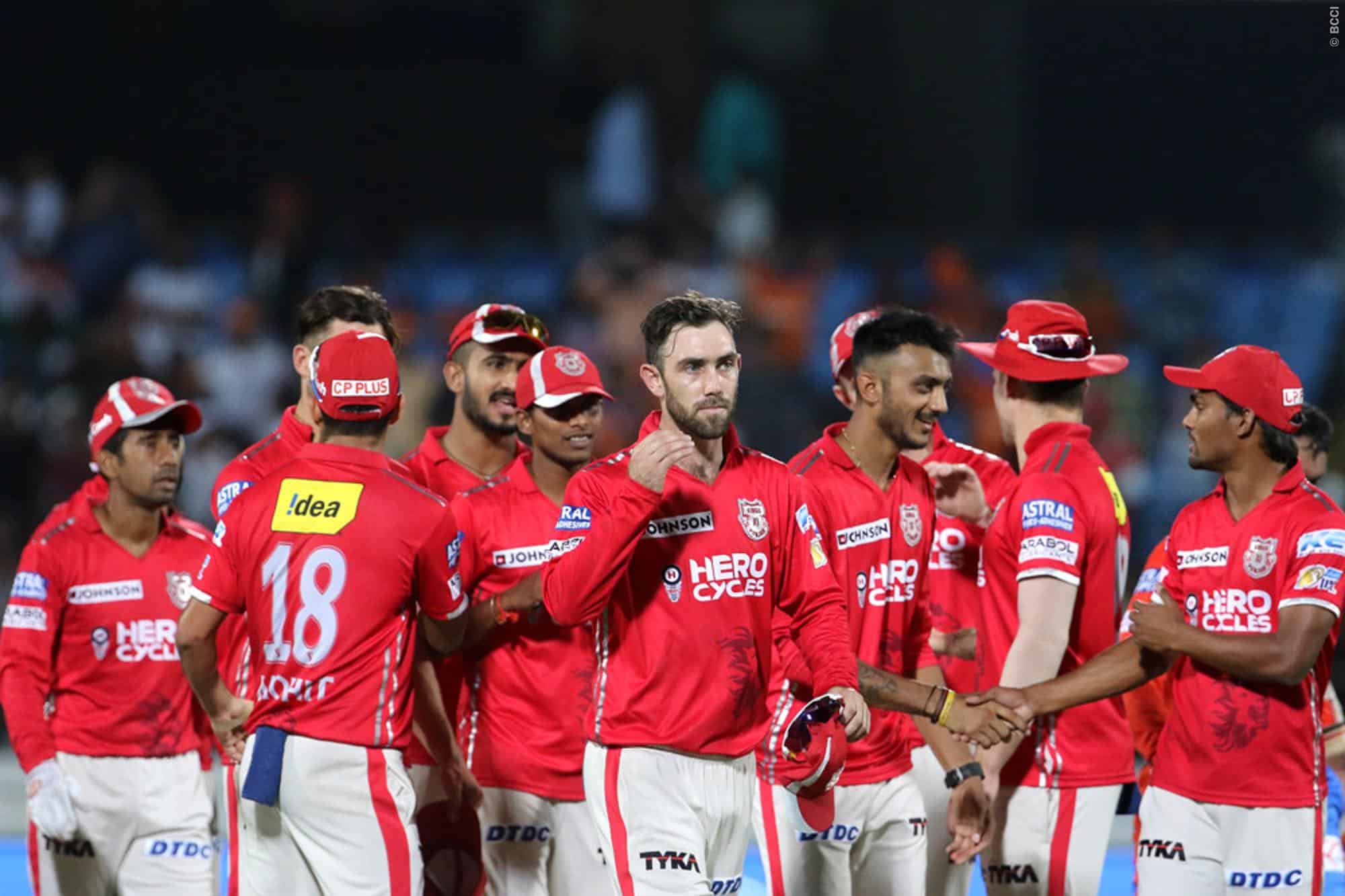 KXIP started off very well in this IPL 2017 and in between they faced some consecutive losses, today at Saurashtra Cricket Association Stadium in Rajkot KXIP defeated Gujarat Lions by 26 runs. KXIP Shaky start lost Manan Vohra quickly but Hashim Amla half-century guided the team to score big target of 189 runs for the opponent.

Shaun Marsh (30 runs) somewhat helped his partner Amla put 70 runs partnership on the board then Glenn Maxwell massive knock of 31 runs started well in the middle then the skipper Axar Patel smashed 34 runs and ended the KXIP innings with the massive score of 188/7 in 20 overs. GL bowlers need some consistency, the hat-trick man Andrew Tye spell is good and he took 2 wickets. Left-arm spinner Jadeja spell is quite good with a wicket need to improve a lot in death overs. Following the chase of 189, Brendon Mccullum the in-form batsmen went to the pavilion in first over itself.

Aaron Finch failed to impress this time but Suresh Raina (32 runs) and Dinesh Karthik fine half-century kept the fight going but KXIP bowler keep on pressuring the batsmen and GL have fallen shortly by 26 runs at the end. KC Cariappa (2 wickets) and Axar Patel (2 wickets) terrific spell helped KXIP to climb to the 4th position in the IPL points table. Let’s see some important highlights of the match here. Watch out the highlights of the match no. 26 GL vs KXIP here – https://goo.gl/aoAh4z