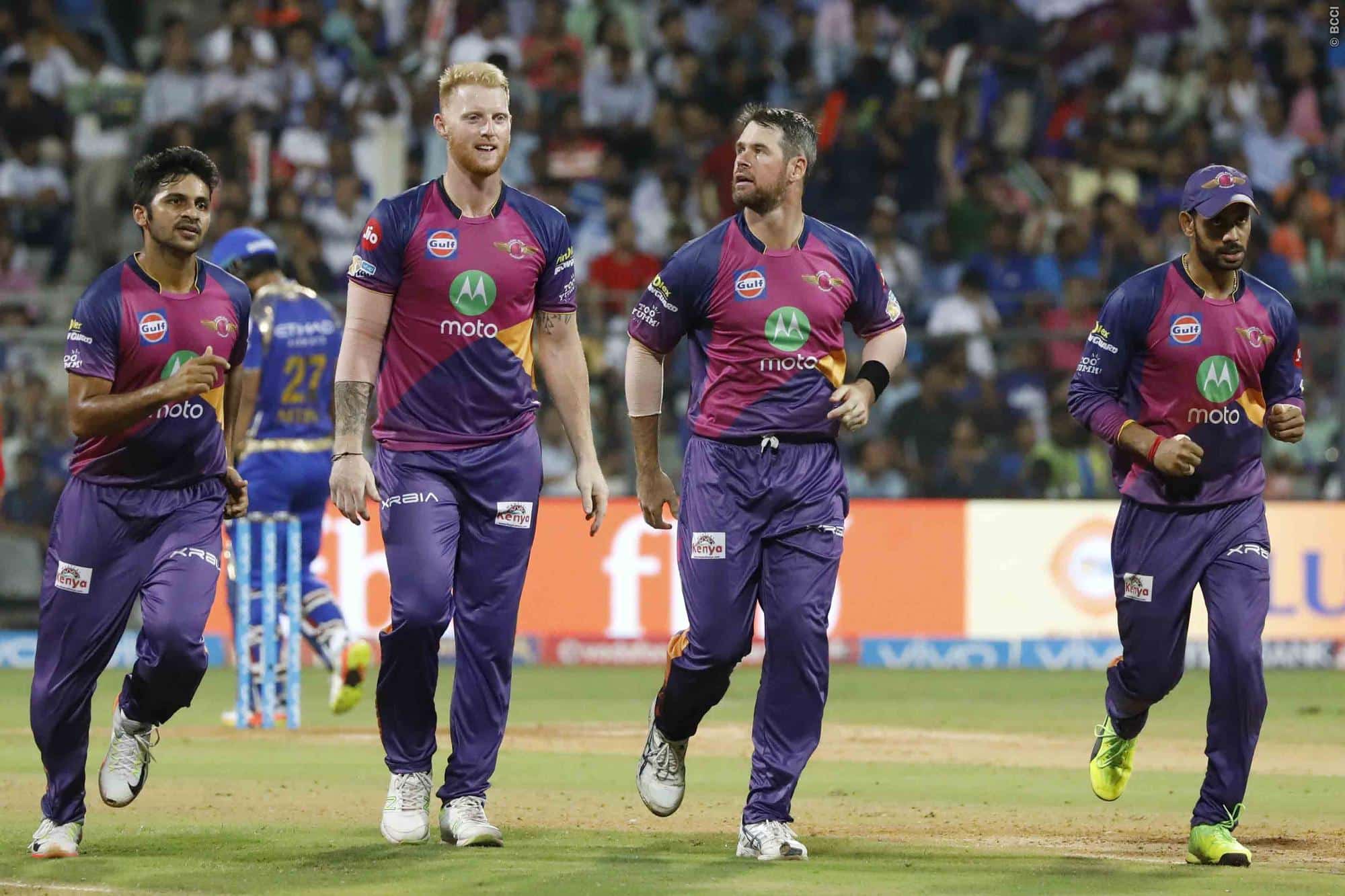 Mumbai Indians was in terrific form in this IPL 2017 but yesterday at Wankhede stadium and they lost to Rising Pune Supergiants by only 3 runs. Bowling performance from RPS, especially in death overs, helped a lot for the team to taste the victory against the opponent.

A stunning spell from Tahir and Ben Strokes sealed the deal against MI. RPS came to bat first and the opening partnership between Rahane and Tripathi put 76 runs on the board and started well. The finisher MSD who played a terrific game in the previous match went to pavilion soon with 7 runs. Smith, Tiwary, Strokes put some runs on the board and they managed to get 160/6 (20). Jasprit Bumrah, the key bowler of MI bowled nicely and took two wickets. Harbhajan Singh was quite good with his bowling spell and he registered the 300 wickets in IPL history. Following the chase, MI started well with the opener Patel (33 runs) and Jos Butler (17 runs). Rohit Sharma strong comeback fifty somewhat helped the team but in death overs, he can’t able to score runs and Ben Strokes (RPS) effective fielding and bowling restricted MI and RPS went to the 4th spot in the points table.

Let’ some important highlights of the match here.

Watch out the complete highlights of the match here – https://goo.gl/O9UBEu