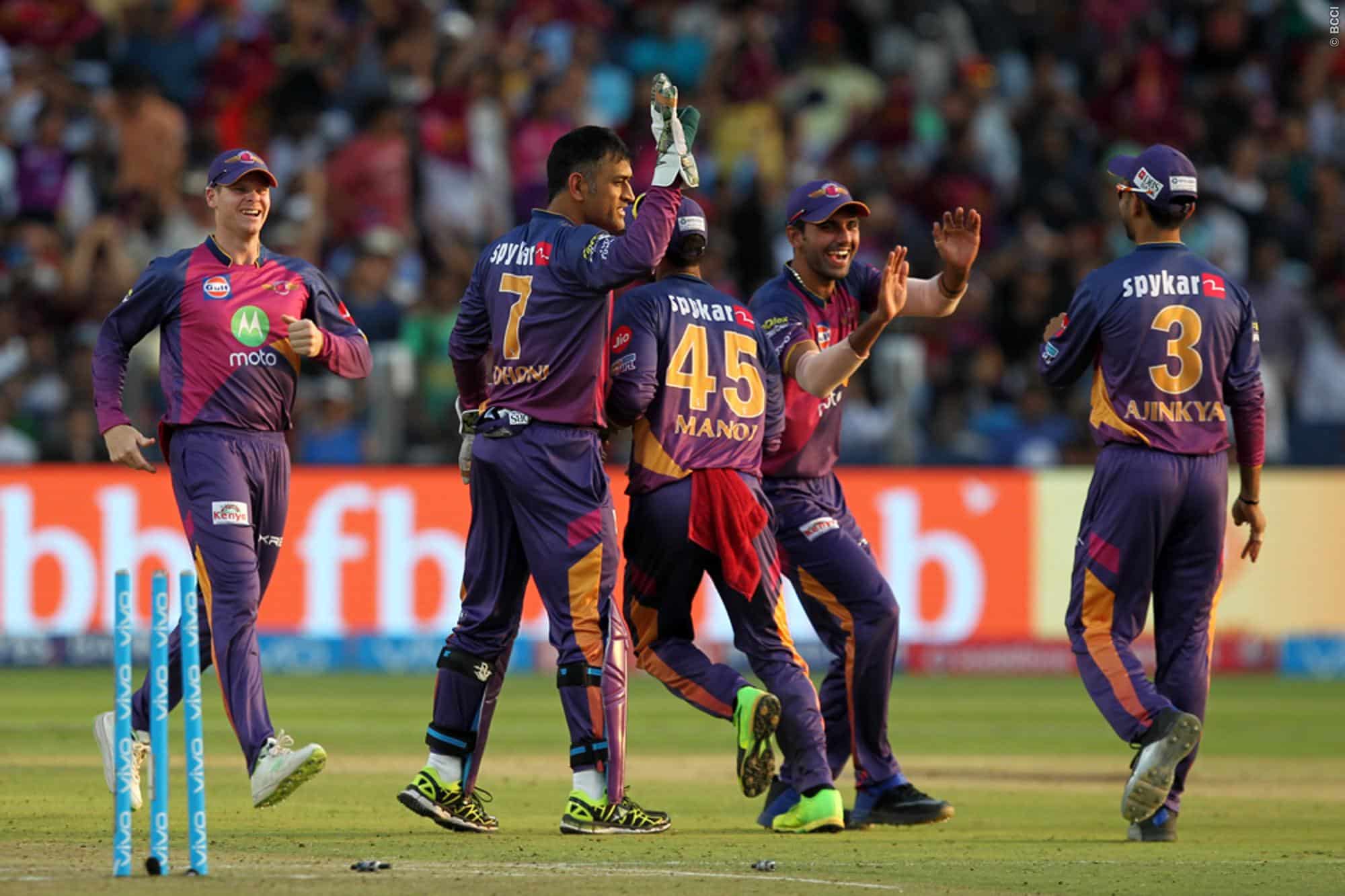 The big weekend starts with a bang and I’m sure that there would be the surprising twist and turns in this IPL 2017. RCB continuing their poor form in this season and the chances to qualify for the playoffs have taken a huge hit. Another disappointing batting line up from the RCB, where Virat Kohli tried to save the team with the half century but there is no support from the other end and they lost to RPS today at Maharashtra Cricket Association Stadium, Pune.

RPS came to bat first and Rahanae failed again but the middle order batsmen Tripathi (37 runs) Smith (45 runs), Tiwary (44 runs) and MSD (21 runs) managed to set the team total of 157 runs in 20 overs. Pawan Negi of RCB bowled a terrific spell and all the RCB bowlers tried their best and restrict the opponent to score big target. The chase was so dramatic and again there was a complete collapse of the batting line up except Virat Kohli everyone went to the pavilion with single digit mark and Kohli the captain tried his best and scored the highest of 55 runs for his team. Ferguson notable performance with the ball and took 2 wickets for just 7 runs. Imran Tahir again strikes with the ball and took 3 wickets spoils the RCB Play-offs dreams.

DT Christian (1 wicket), Washington Sundar (1 wicket) and Unadkat 1 wicket) helped the team with their bowling performances and they moved to the 4th position in IPL points table. Let’s see some important highlights of the match here. Watch out the complete collapse of RCB here- https://goo.gl/M3bL4e