Ben Strokes IPL century thrashed Gujarat Lions at Maharashtra Cricket Association Stadium, Pune on Monday night. RPS beat GL by 5 wickets and get a step closer to the knockout stages. GL came to bat Ishan Kishan (31 runs) and Brendon Mccullum (45 runs) made a solid start but the middle order batsmen failed to score runs where Dinesh Karthik (29 runs) and Jadeja (19 runs) managed their team and finished it for 161 runs in 19.5 overs.

Unadkat of RPS bowled a tight line and took 3 wickets for his team and Imran Tahir the key bowler of RPS proved his consistency with the spell of 27/3.  Following the chase of 162, there was a complete collapse of first four down and they went to pavilion quickly with single digit mark. The patient batting from MS Dhoni and a brilliant century from Ben Stokes (103 not out) helped Pune overhaul the target and beat the Lions. Basil Thampi (35/2) and Sangwan (38/2) somewhat helped the team with the ball but Ben Strokes took the match away from GL. Let’s see some important highlights of the match here.

Watch out the complete highlights of the match here- https://goo.gl/mZnGG7 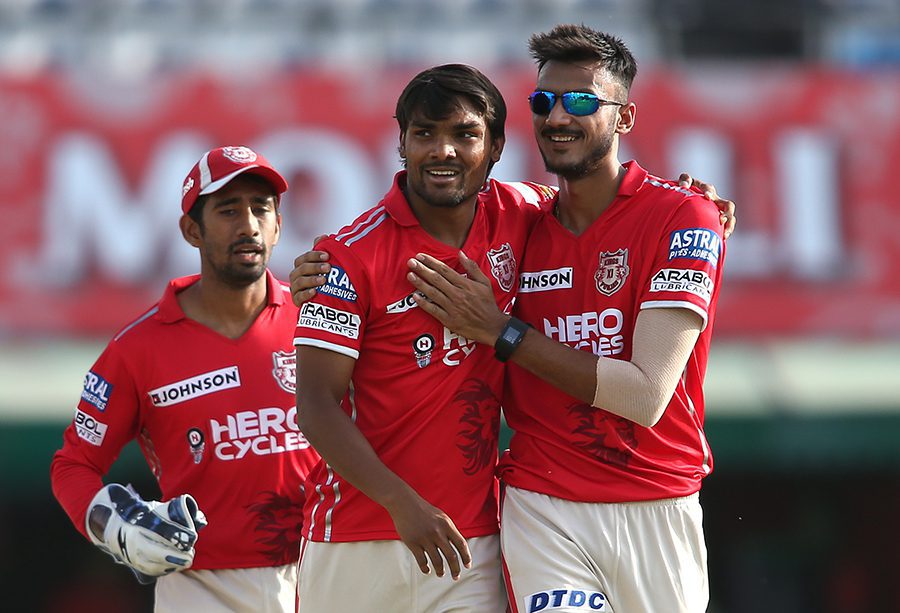