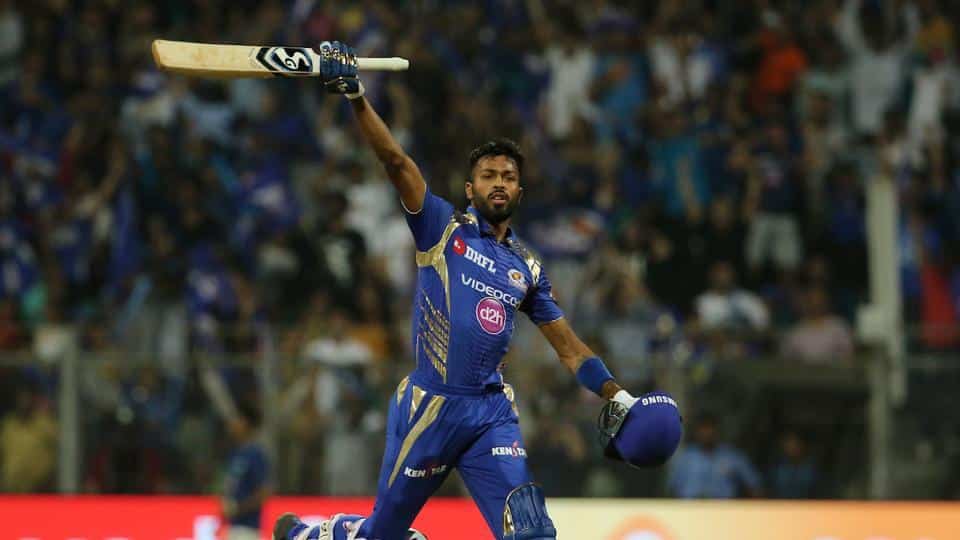 What a match!! Mumbai Indians who continuously lose a wicket while chasing the target of 179(20). But Nitish Rana played outstanding innings & Hardik Pandya quickfire knockout guided their team to the victory with a ball to spare.

It’s a fantastic thriller last night, Gambhir(KKR) was a little bit disappointed because of the full tosses bowled while aiming for the yorker. Nitish Rana & Hardik Pandya pulled off a coup at the Wankhede stadium. KKR need to look back at those fielding errors in the final over. It’s a special victory first victory for MI. Let’s see some of the important highlights from the match.