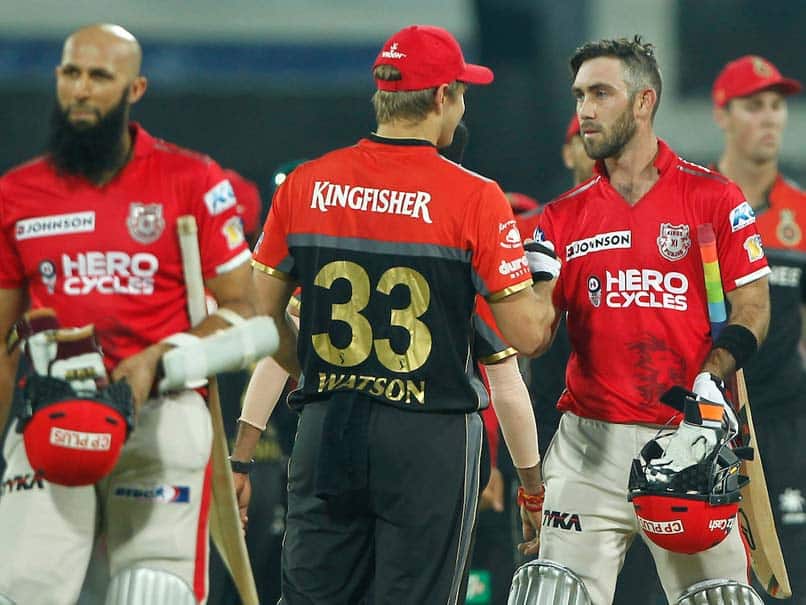 Even though the AB De Villiers(RCB) strong comeback to the team with the terrific innings of 89 runs in 46 balls with 9 massive sixes and 3 boundaries. Rest of the player fail to impress in batting and they set the target of 149(20). We can see the collapse of top order batsmen but AB De Villiers singlehandedly push his team to a competitive 148/4 after RCB won the toss and opted to bat first.

Watch out the complete highlights of the match 8 KXIP vs RCB at Holkar Cricket Stadium – https://goo.gl/EyHxUv