After you are confirmed with pregnancy, you think about a lot of things and take special care in choosing a doctor, a hospital, nurse, dietician etc. You avoid taking unhealthy food and alcohol while you are pregnant and try to do every good thing taking special care but what about the air that you breathe when you go out?

While you take care of proper nutrition intake, regular visits to your doctor; one more thing that is equally important is the air you breathe. Recent researches show that air pollution impacts pregnancy and there are adverse effects of polluted air on pregnant women as well as on their babies. So one should know all about the effects of air pollution and how to avoid breathing unhealthy air while carrying one’s baby because of the entire efforts one puts in and the entire stress one goes through in being pregnant, especially when one has to go for IVF method due to some complicacies. A piece of quick information about the IVF center in India; visit best IVF hospital in Chennai.

Air Pollution means the air which contains ozone, particle matter, NO2 (Nitrogen-dioxide), vehicle exhaust, dust, smoke, chemicals, and emissions from factories. Major cities and industrial areas are places where one can be exposed to Air Pollution. Air Pollution is not healthy for any living being but it has a more severe effect on pregnant women, children, and babies. After the baby comes, you can visit many pediatricians around you. You can find the best pediatric hospital in Chennai though. But this is for later and thus dealing with polluted air during pregnancy is the main concern for now until the baby arrives.

Research suggests that Air Pollution is more dangerous to babies during pregnancy and there are many negative effects to both mother and the fetus from Air Pollution. It is scary but true that in the year 2010 there has been a record of more than 1 million premature births in India and almost half a million premature births in China due to exposure to polluted air. Premature births due to pollution may lead to long term physical and neurological disabilities in the child; in some cases even to death.

Also Read  You Are Beautiful! Let Us Nurture You

How to protect yourself and your baby from air pollution?

3 Attitudes You Need To Have to Succeed

How To Use Technology To Improve Your Overall Wellbeing

How to Be a Good Guest (or be Uninvited): Rules of Etiquette 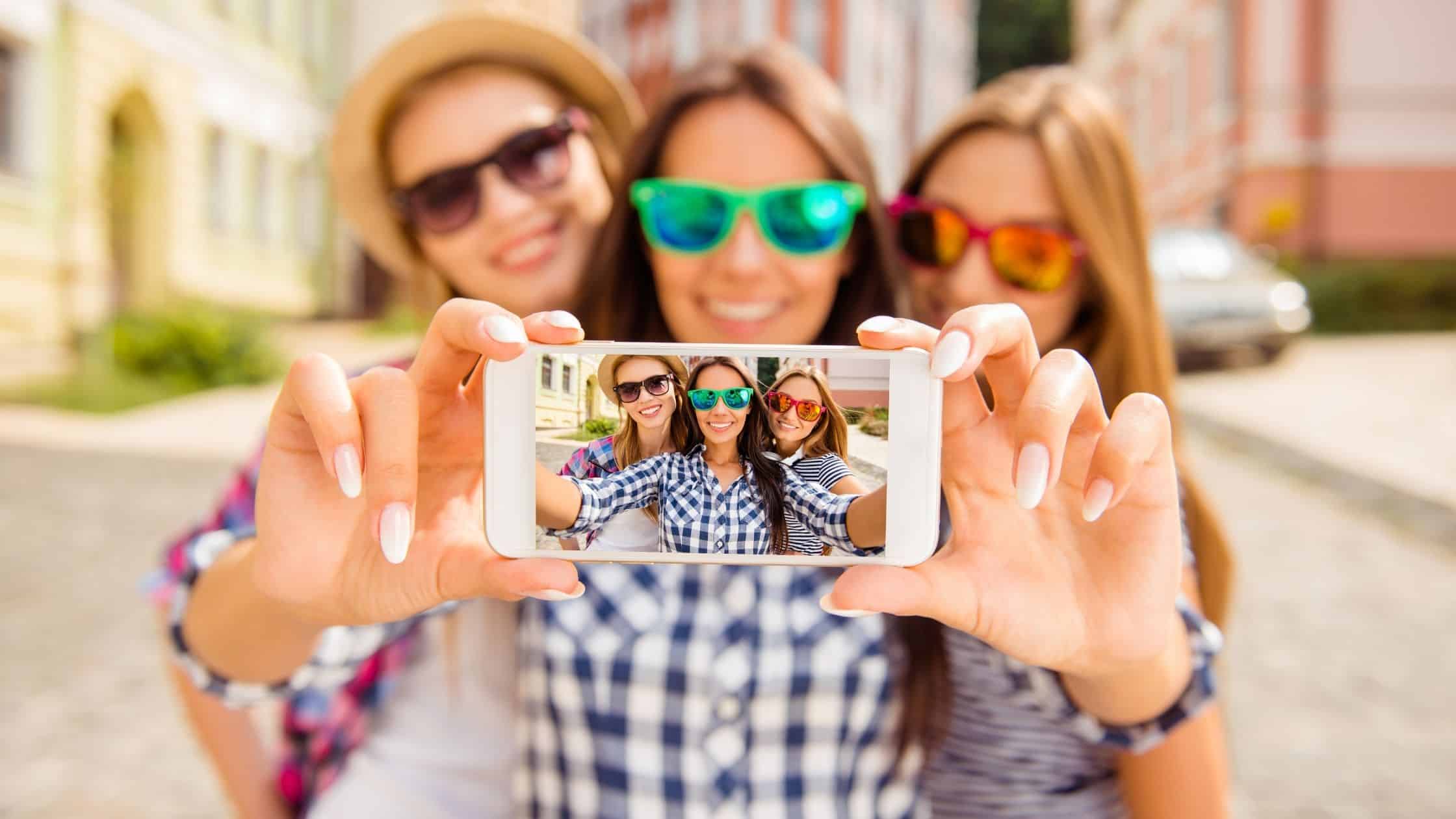 How to Take the Perfect Instagram Selfie: 30 Tips and Tricks