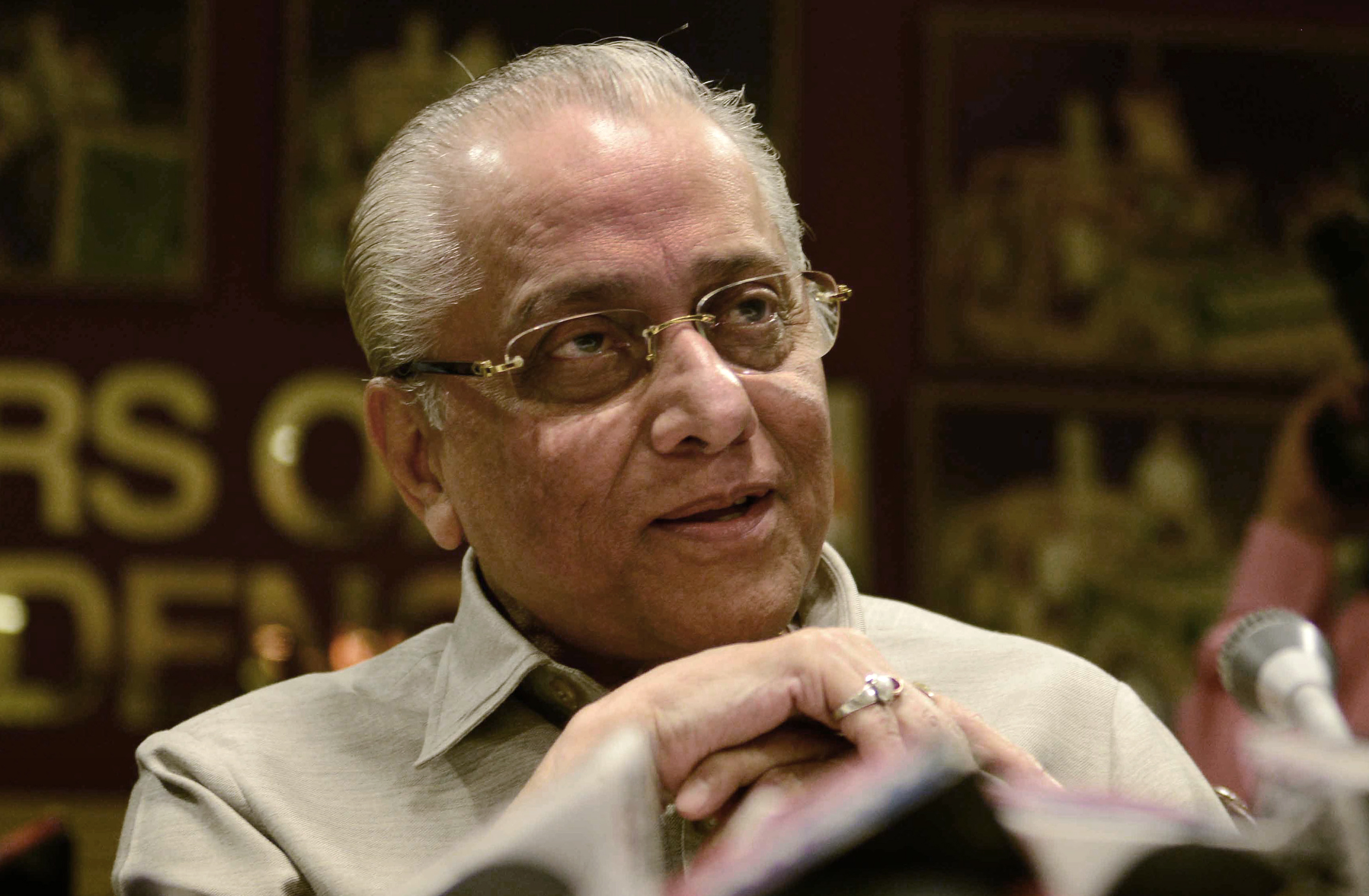 With his demise on 20 September 2015, the world lost a man whose administrative abilities were instrumental in not only making BCCI the richest and influential cricketing body but also in altering the face of cricketing world.

Below is a brief timeline of his association and contribution to the cricketing world.

ADVERTISEMENT
Also Read  Do you know the difference between an NRI and a PIO?
Related Post

Top Young Players To Look Out For Euro 2020

5 NECESSARY GEARS YOU MUST HAVE WHILE CYCLING THESE DAYS