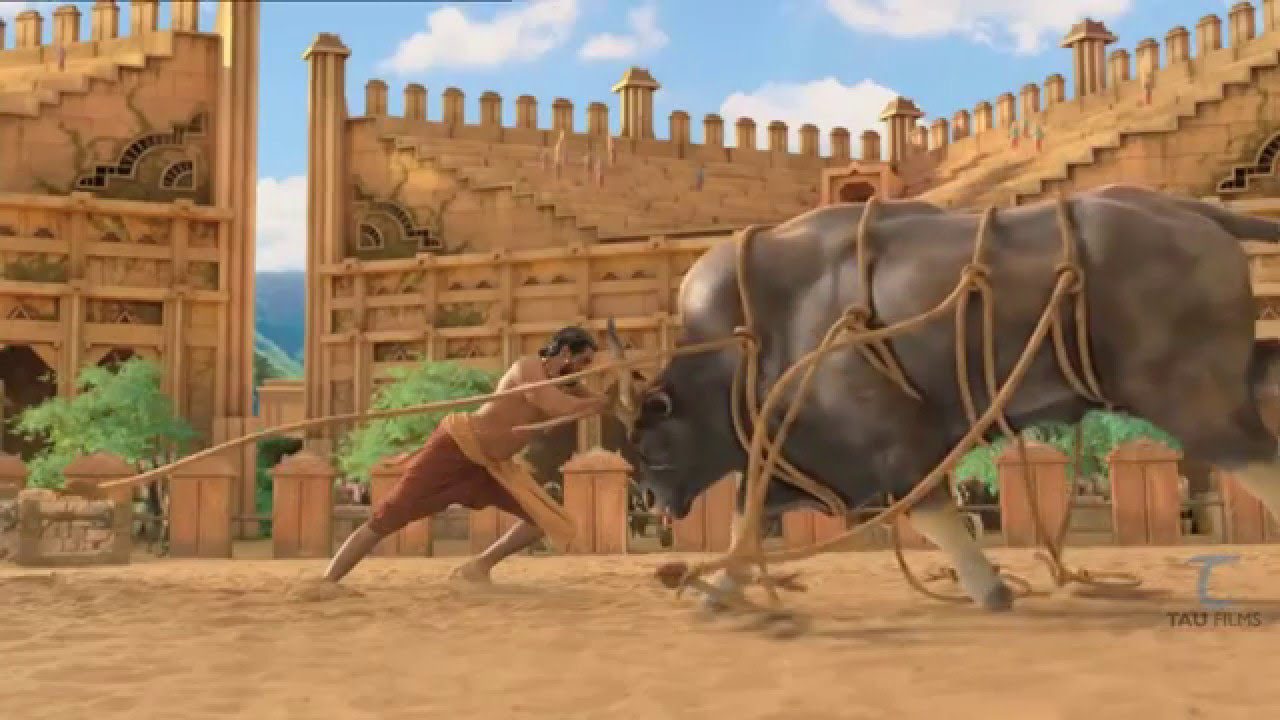 Ever wondered how Bhallaladeva fought the bull? With around 5000 VFX shots, up to 90% of Baahubali: The Beginning is comprised of visual effects. Here, you can get an insight into how some of these VFX heavy scenes were actually filmed. Executed by the talented Tau Film team.

Making of the Most Impressive Bull Fight in Indian Cinema History, Non-Other than Baahubali.