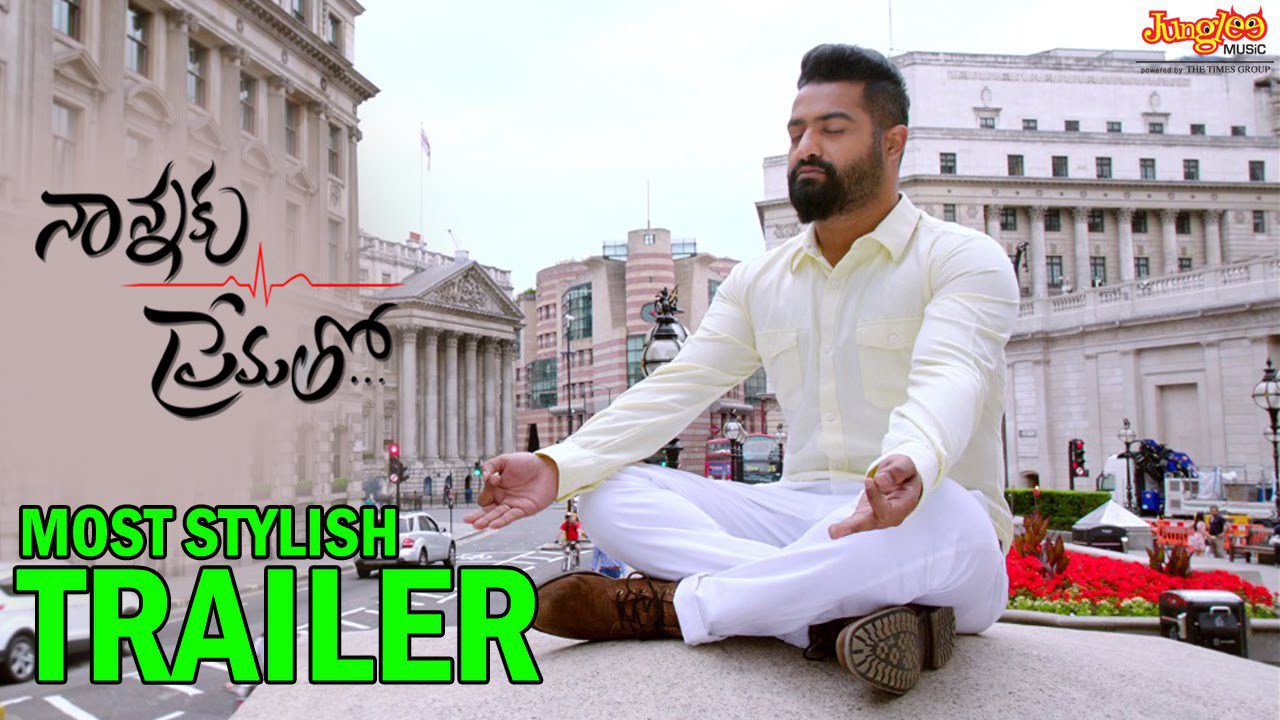 Nannku Prematho Theatrical Trailer starring Jr Ntr / NTR and Rakul Preet Singh.
The trailer is promising and sure to leave everyone astonished.

Nannaku Prematho is an upcoming movie directed by Sukumar and produced by BVSN Prasad. Sukumar is famous for his works with Allu Arjun’s Arya and Mahesh Babuu’s 1: Nenokkadine.

This movie is has more expectation coz of Jr. NTR and Sukumar combination, Already trailer has crossed 1.7 million views in youtube.