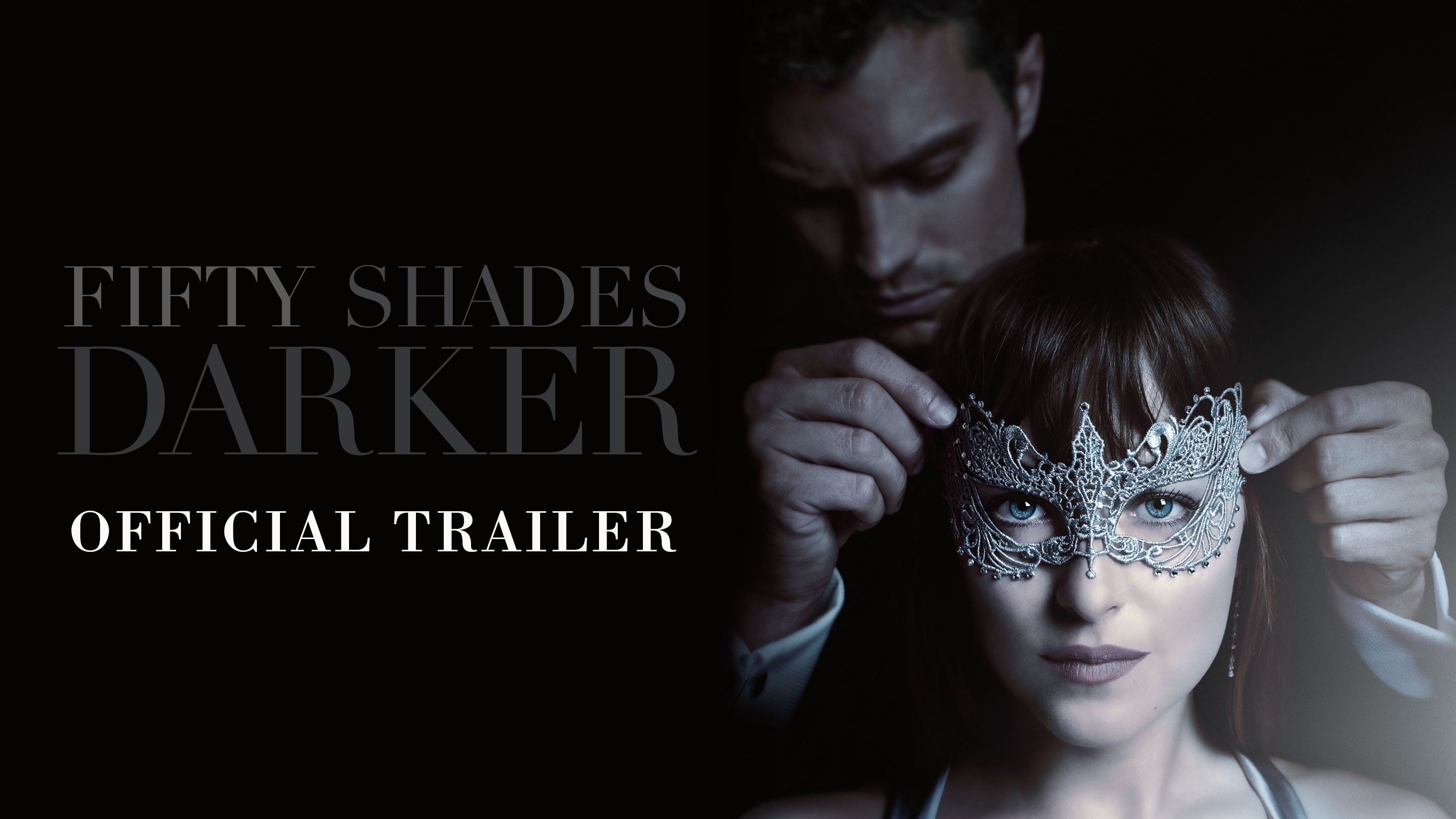 Official Trailer -‘Fifty Shades Darker’: Things gets darker than before for Grey and Ana

Dark times are ahead and nothing seems as it is for Anastasia Steele and Christian Grey. Fifty Shades Darker, sequel to the 2015 hit movie ‘Fifty Shades of Grey’ is the second installment in the Fifty Shades film series featuring Dakota Johnson and Jamie Dornan in lead roles.

The sequel has James Foley (Fear and House of Cards fame) calling the shots and Kim Basinger playing the role of Elena Lincoln, as a former lover of Grey. Max Martini, Eloise Mumford and Luke Grimes will reprise their roles of Jason Taylor, Katherine Kavanagh and Elliot Grey respectively. Based on E.L.James novel of the same name, the story unfolds with Anastasia and Grey rekindling their relationship where Grey’s past threatens to break the pair once for all.