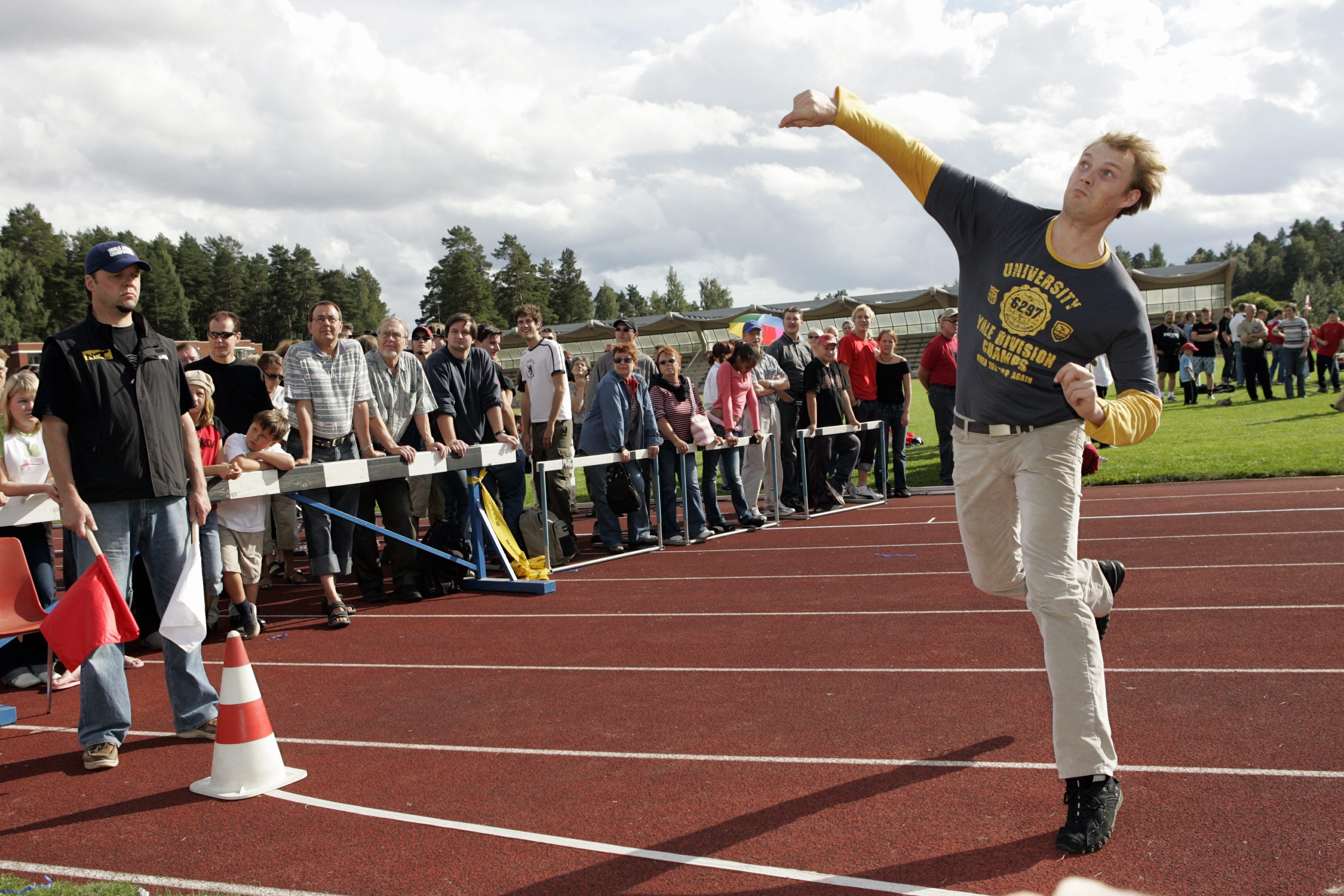 Seems like the writer has gone crazy?? No it’s a crazy world after all and I just write about crazy things that happen. Mobile Phone Throwing is an international sport wherein participants throw their mobile phones. Champions are chosen based on the distance covered by the throw and technique employed.

The game originated in Finland in the year 2000 when it was first conducted in Savonlinna. Participants from all round the world participated in the competition organized by Fennolingua, a translation & interpretation company. Partnered by local recycling companies, the sport soon became popular due its concept and emphasis on recycling electronic wastes.

Original: An individual above-the-shoulder throw with the farthest reach. Separate contest for men and women.

Freestyle: With each team of three persons and one throw/person, points are awarded based on your style and creativity employed while throwing.

Juniors: Exclusively for children aged 12 years and below with the rest of rules similar to Original.

Why is Internet Safety Important for Kids?

Make Math Exciting for Your Children!