Though we all are aware of our blood group, very few have an insight into how blood groups are classified, qualities pertaining to each group, why specific blood groups are universal donors and universal acceptors, why all blood banks collect donor’s blood or plasma or platelets specifically, what’s its significance? Here are the facts about blood and blood types.

BLOOD AND ITS COMPONENTS

Blood is a red colored liquid pumped by the heart and transported to various parts of body via the blood vessels. The function of the blood is to deliver oxygen, nutrients, minerals to various organs, muscles, tissues to perform their functions effectively. Blood basically consists of four components namely Red Blood Cells (RBC), White Blood Cells (WBC), Plasma and Platelets. 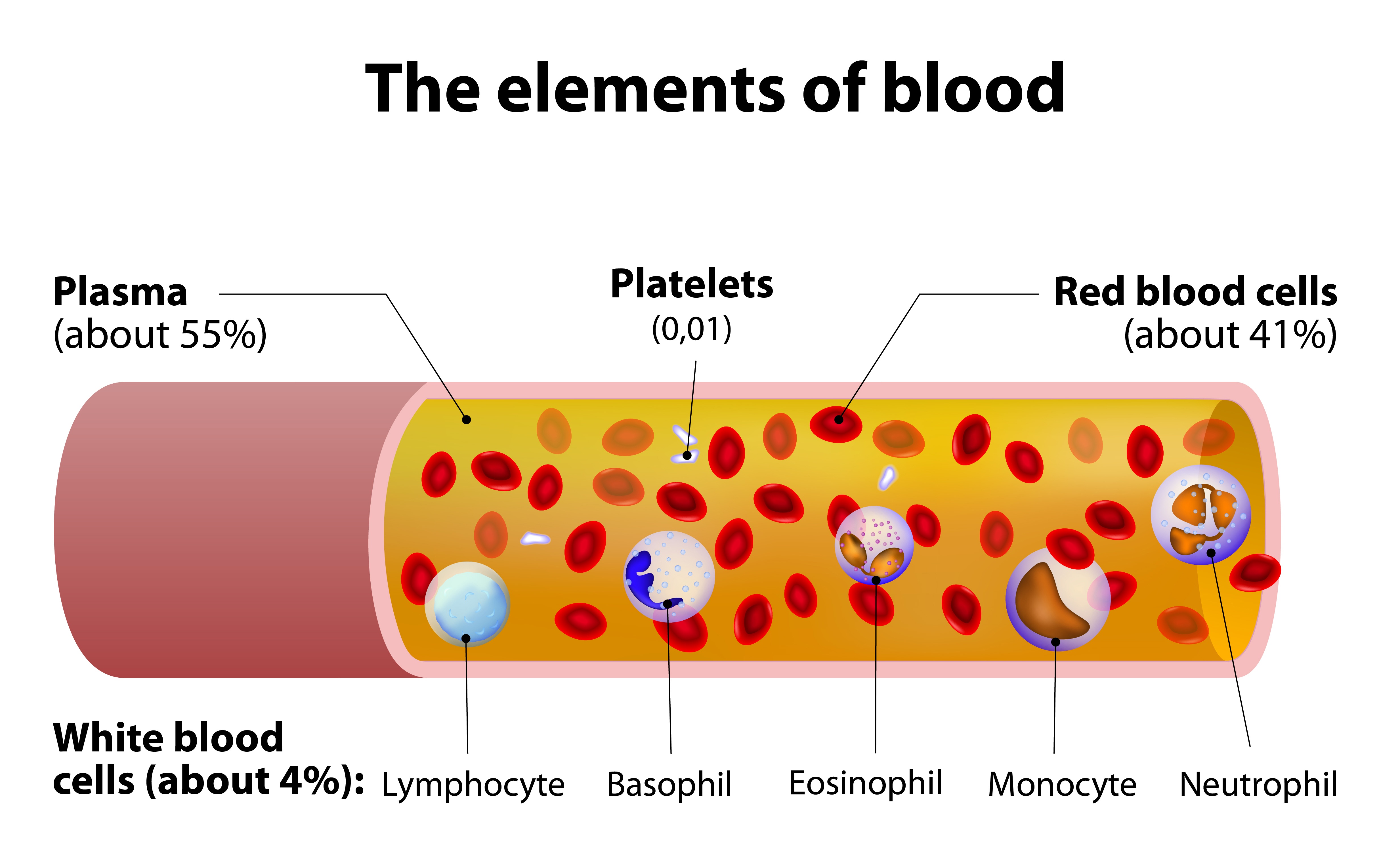 The bone marrow is responsible for the production of blood cells. The red blood cell (RBC) gives the color red to the blood due to the presence of oxygen and hemoglobin, a protein containing iron in it. Plasma is straw-colored liquid with 90% water and rest containing nutrients. Plasma is the transport medium through which RBC’s, WBC’s and platelets travel. White Blood Cells (WBC) protects the blood from foreign bodies and impurities by fighting and eliminating them. Platelets are tiny cells that are responsible for clotting of blood during cuts, injuries etc.

Red Blood Cells are used in emergencies mainly during surgeries while platelets are used to treat people suffering from clotting disorders and blood plasma is used for treatments involving liver failure and for patients undergoing extensive treatments.

BLOOD TYPES AND ITS CLASSIFICATIONS

Also Read  How To Boost The Sale Of Fireworks - Business Benefits

A total of 35 human blood group systems based on various antigens are recognized by International Society of Blood Transfusions with ABO and RhD Antigens system being the most important ones in classifications.

Based on ABO system, blood groups are classified into 4 major ones.

Blood group A: Contains A Antigen on their RBC’s surface with anti-B antibodies in plasma.

Blood group B: Contains B Antigen on their RBC’s surface with anti-A antibodies in plasma.

Blood group AB: Contains A and B Antigen on their RBC’s surface with no antibodies in plasma.

Blood group O: Contains no Antigen on their RBC’s surface with anti-B and anti-A antibodies in plasma.

Aside from ABO, RH is another factor based on the presence of RhD Antigens in our RBC. Presence of RhD is mentioned with +ve sign and absence with a –ve sign. Combining ABO and Rh type together we have 8 major blood groups; A+, A-, B+, B-, AB+, AB-, O+ and O-.

Inter-mixing of wrong blood groups during blood transfusion could turn fatal. Considered the universal donor O-ve blood can be safely donated to any person. Similarly, AB+ can accept blood from any group making it universal recipient.

Turning a Pork Business into a Human Organs Business.

DO YOU KNOW THE TRUE SHAPE OF THE WORLD AND SIZE OF THE COUNTRIES? GOOGLE FOOLS YOU

Varieties of roses and gardening tips for beginners

Strengthen your body with these yoga exercises during pregnancy