Sometimes, you may have the urge to stay in bed for days because your body feels so heavy and tired. You might not know why this is happening, but there are several things that could be causing it. Here are seven of them:

People often feel heavy and tired when they don’t get enough sleep. I often feel like a broken record trying to explain the importance of getting quality sleep.

The notion that energy is neither created nor destroyed is known as the law of conservation of energy. It may change from one type to another. The energy conservation principle requires sleep in order for us to conserve energy. We save calories while getting good sleep because we operate at a reduced metabolism during part of our slumber.

This idea is supported by research that shows people who get less than six hours of sleep at night have poor metabolisms, and burn fewer calories during the day, and are likely to gain weight easily.

According to studies, a night’s sleep may help you save 35 percent more in energy over daily wakefulness. According to the energy reduction theory of sleep, the primary function of sleep is to reduce a person’s energy consumption during days and nights.

It might be tough to motivate yourself to exercise when you don’t feel energized. However, if you are able to work it out, you will be astonished at the impact it has on your energy levels.

Any sort of exercise/physical activity, technically speaking, will cause the heart rate to rising and blood to flow. It will also result in the production of endorphins, which will raise energy levels. In general, pushing yourself hard while doing cardiovascular activities will strengthen your heart and boost your endurance.

The human body is mostly made up of water (up to 60%); therefore, a lack of hydration will cause energy levels to plummet. According to studies, the brain and heart are composed of 73% water, while the lungs are around 83% water.

Also Read  Power of Squats: Top Benefits, Why It Hurts & How to Fix them

Water makes up 64% of the skin, 79 percent of the muscles and kidneys, and 31% of the bones. You’ll have more problems than just a lack of energy if you don’t drink enough water (and I recommend natural spring or alkaline water).

Avoiding too much sugar is a common-sense idea when it comes to nutrition. Excess sugar can harm the body and brain, resulting in brief bursts of energy (highs) followed by mental fog, physical tiredness or crashes, and so on. Sugar-based beverages, sweets, and pastries are often overloaded with fuel (sugar) that the body doesn’t need, leading to a sugar crash and feelings of fatigue.

When people are anxious, their heart rate increases as well as their breathing rate. As a result, they can feel tired because their body works so hard to keep them going.

The adrenaline produced during anxiety can also lead to a feeling of fatigue. In addition, worrying can take up a lot of energy and make it difficult to fall asleep or stay asleep.

Just like anxiety, stress can lead to a feeling of fatigue. When the body is stressed, it releases cortisol, which is known as the “stress hormone.” Too much cortisol can have a negative effect on energy levels and cause people to feel tired all the time.

While caffeine can give you a quick burst of energy, too much of it will eventually have the opposite effect. Caffeine is a stimulant that can cause agitation, nervousness, and anxiety, and it’s also dehydrating, which can lead to fatigue.

Suppose you are feeling heavy and tired all the time. In that case, it might be due to a combination of reasons, such as poor nutrition and hydration, lack of exercise/physical activity, anxiety, or stress. The list doesn’t end there – caffeine overload can also cause fatigue if you consume too many caffeinated beverages throughout the day.

The essential thing is to recognize when you are feeling heavy or tired, then do something about it. Humans are prone to accept such circumstances as normal relatively quickly if they’ve made it this far; don’t be complacent with lethargy or low energy. If you’ve gotten this far, you’re on the correct road!

Examine your life and where you may make room for improvement to put your mental, emotional, and physical wellbeing first. I truly hope that these seven reasons why your body feels sluggish, heavy, or drained of energy can assist you on the road to a healthier and more vibrant existence. 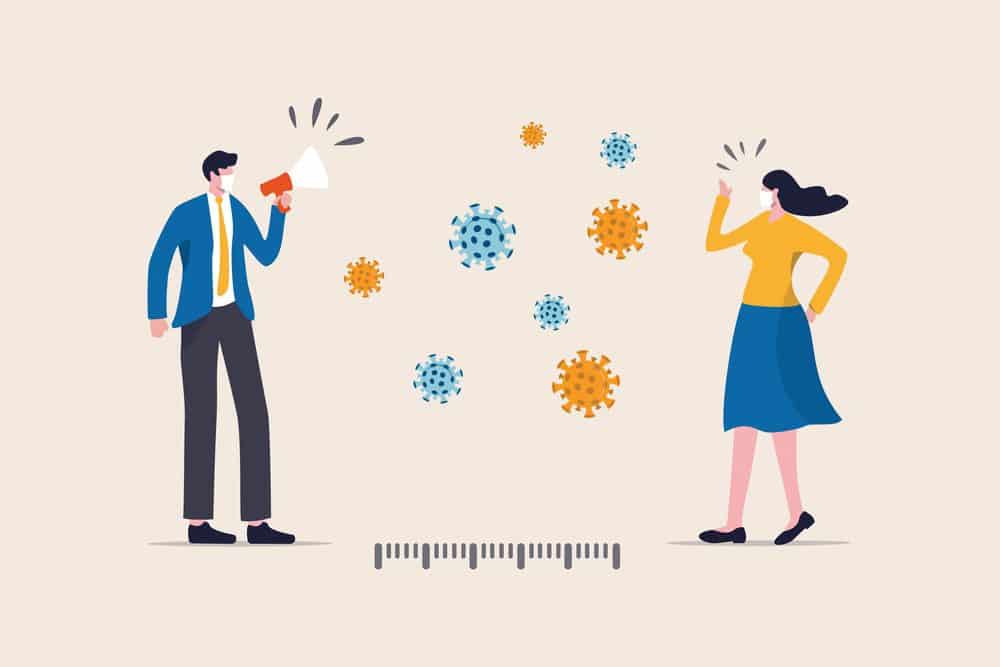