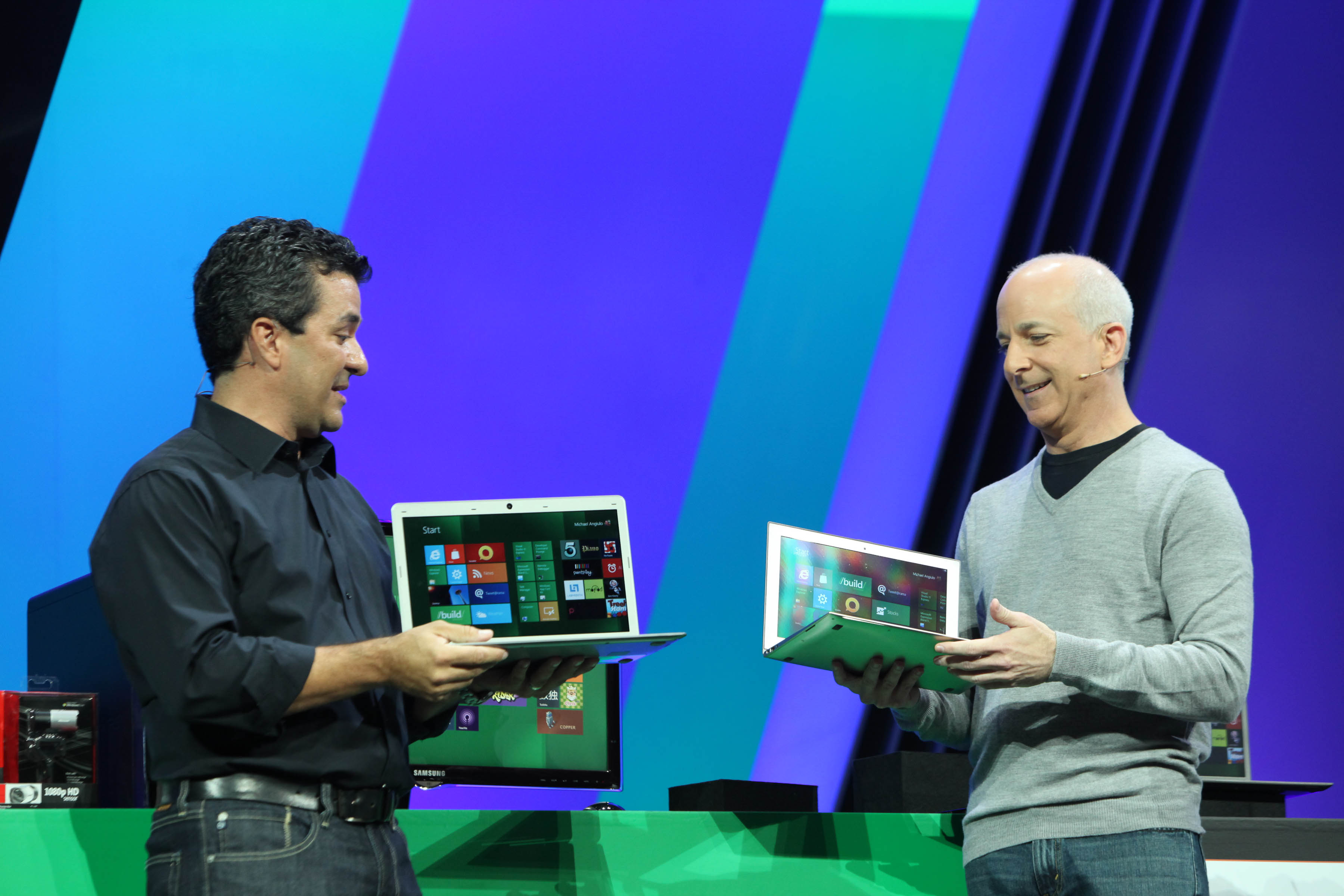 Windows 8 will support a wider range of devices, including touch- and stylus-based smartphones and tablet PCs as well as desktop, laptop and tablets.

How Does A Product Management Course Help In Building A Resume?

How to Build a Landing Page for Higher Sales Conversion?