Dubai’s NRI based company Z Tyres sold their tires studded with 24-carat gold and Diamonds for 2.2 Million Dirhams (roughly 600,000 US Dollars or 4 Crore INR). Eventually, the sale has set the Guinness World Records for the Most Expensive Set of Car Tyres. 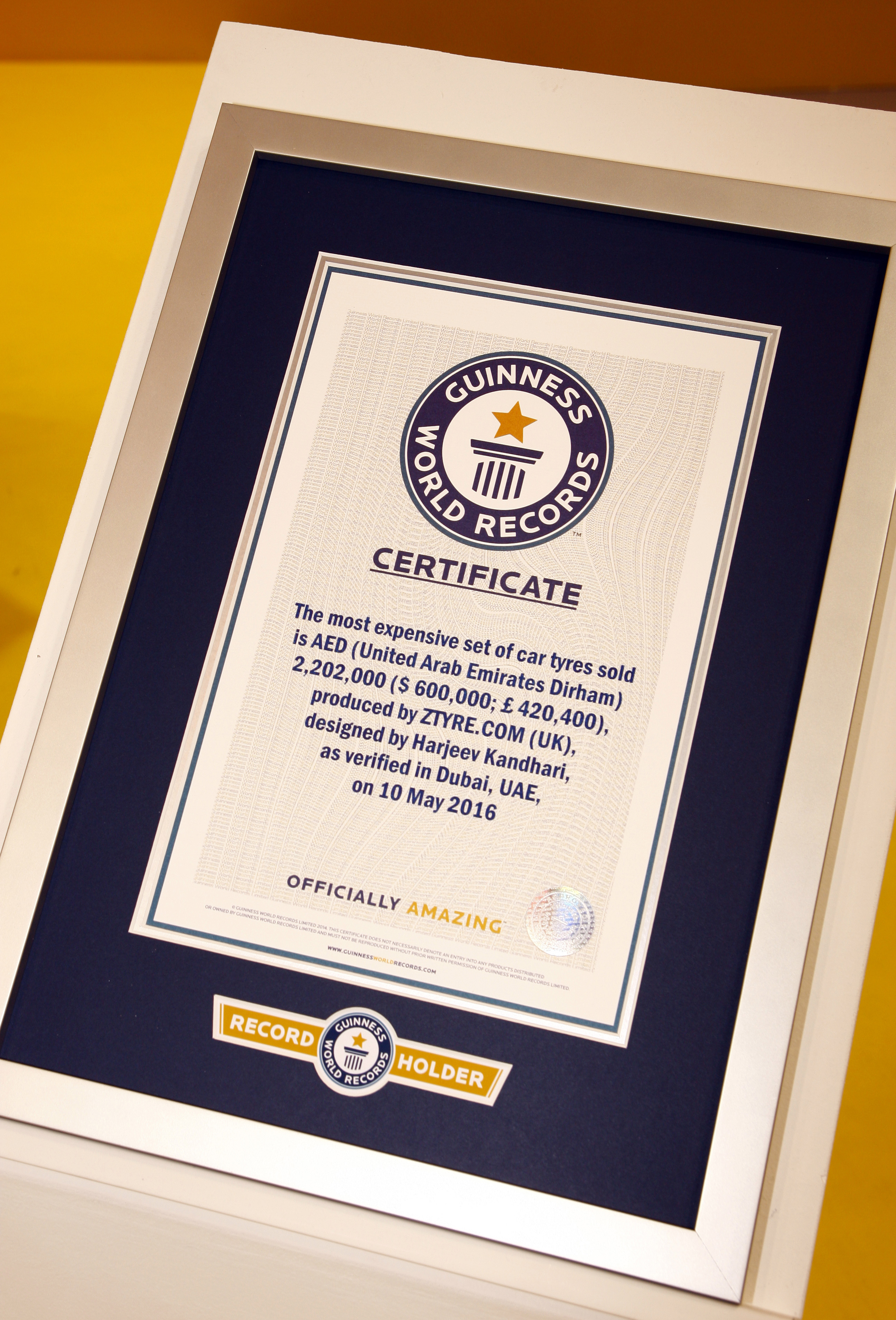 Designed in Dubai, the gold leafing was done by the same skills men who worked on the New Presidential Palace in Abu Dhabi. The tires were further decorated by skilled craftsman and expensive jewelers from Italy. The First and the only set of tires were sold at REIFEN trade fair in Dubai. Z Tyres will donate the money to Zenises Foundation aiming to improve the education of impoverished children in educated world. 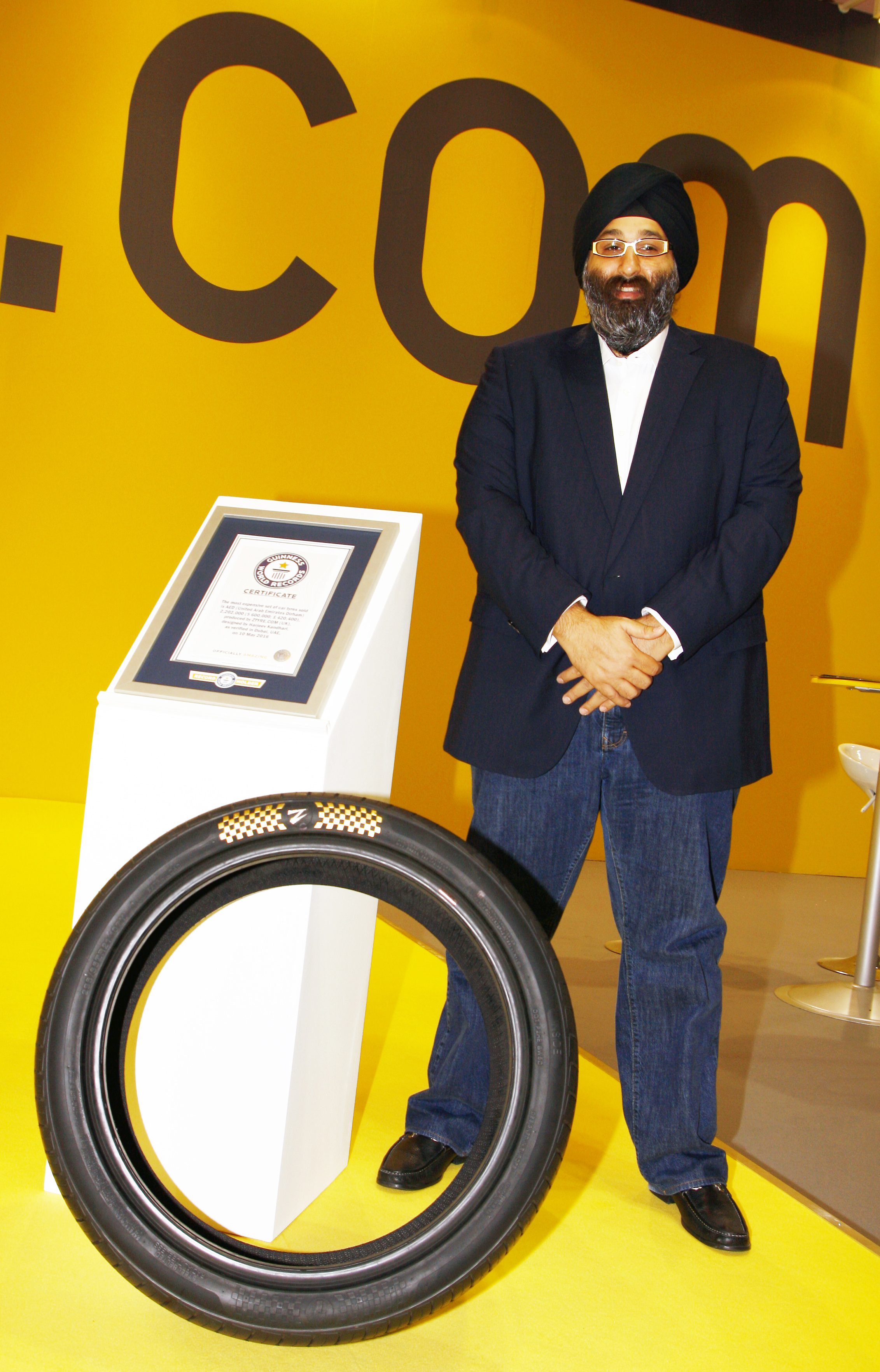 Says Harjeev Kandhari, Founder and CEO of Zenises which owns both Z Tyres and Zenises Foundation, “We have always treasured the outstanding skills and dedication involved in developing our Z Tyre range, So we thought what better way to celebrate this achievement than with a record-breaking special set of tires especially commissioned for a unique buyer”.

The Importance of Finding Your Serenity Despite Uncertainty: Post Lockdown

Tips to Taking Good Care of YOURSELF

20 Must-Known Excel Technique for Professionals in 2021